Most investors have some familiarity with Royal Dutch Shell (NYSE:RDS.A)(NYSE:RDS.B). However, few probably know about the big oil giant's fast-growing, high-yielding midstream MLP -- Shell Midstream Partners (NYSE:SHLX). It's an entity that future retirees might want to put on their watchlists given the growth it has coming down the pipeline.

Royal Dutch Shell formed Shell Midstream Partners in 2014 to slowly acquire and expand the energy giant's vast midstream infrastructure network in the U.S. The company started small, holding stakes in four pipeline systems when it went public in late 2014, but has gradually acquired additional assets from Shell over the years. In addition to those drop-down transactions, the company also bought a stake in a recently built natural gas gathering system supporting its parent from Crestwood Equity Partners (NYSE:CEQP). 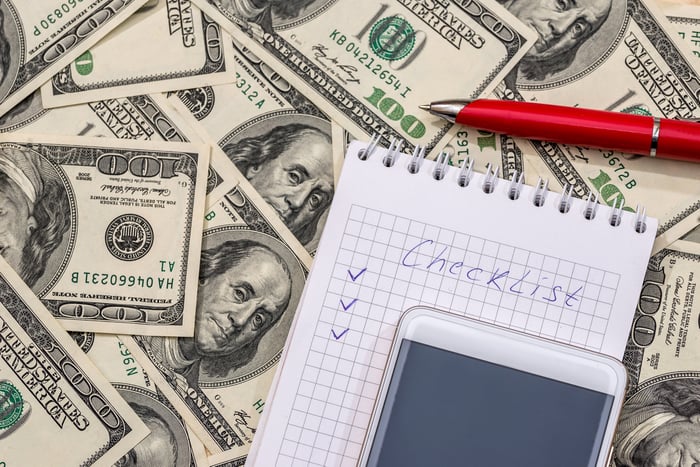 Shell Midstream Partners checks off most of the boxes for income seekers. Image source: Getty Images.

This steady diet of deals has enabled Shell Midstream Partners to grow its cash flow from $27.5 million in the fourth quarter of 2014 up to $97 million last quarter. That rising cash flow stream has enabled the company to increase its distribution to investors in all 12 quarters since going public, with the payout more than doubling over that time frame. At the moment, the MLP yields a generous 5.2% and covers that payout with cash flow by a comfortable 1.2 times.

Shell Midstream Partners expects to continue steadily increasing its distribution in the coming years. The company recently secured a new $1 billion debt facility and raised $980 million in equity capital to give it the finances to continue growing. In fact, it plans to buy between $1 billion to $1.4 billion in assets from Shell this year, which should fuel 20% distribution growth in 2018 and sets the stage for mid-teens growth in 2019.

Meanwhile, Shell has a vast inventory of cash-flowing midstream assets that it could drop down to its MLP in future years. The company has assets either currently operating or under construction that can generate upwards of $2 billion in annual earnings. That's a huge pool and represents a needle-moving opportunity for Shell Midstream considering that it made less than $500 million in profits last year. In addition to those assets, Shell has others under consideration that produce another $1 billion in earnings that it could sell to its MLP in the future.

On top of the continued steady diet of drop-down transactions, Shell Midstream can invest in organic growth projects, as well as other third-party deals to enhance growth. In fact, as part of its joint venture with Crestwood Equity Partners, Shell Midstream will finance a portion of that system's future expansion projects. 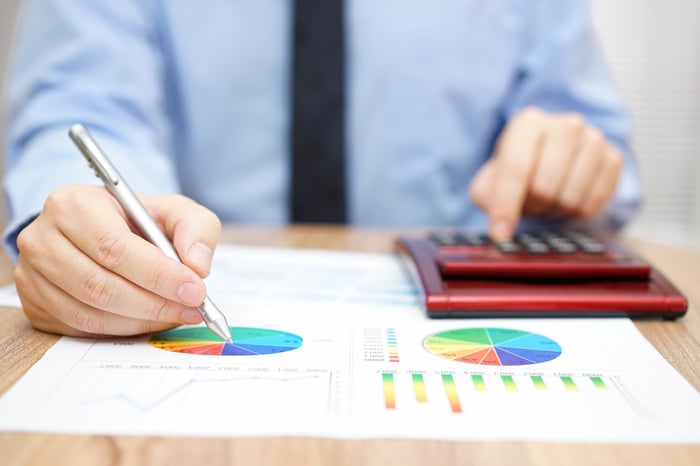 Paying a high price for that growth

On the one hand, Shell Midstream Partners offers a compelling combination of a high current yield that it can rapidly expand in the coming years. That said, this fast-growing income stream comes with a premium price tag of more than 15 times cash flow. For comparison's sake, Crestwood Equity trades at around nine times cash flow. While it is possible to justify some of that discount since Crestwood hasn't increased its payout in several years, the company believes it can resume distribution growth in the second half of 2018, with analysts anticipating that it can increase the payout by at least a 5% annual rate through 2021. Still, because it sells for a much cheaper valuation right now, Crestwood offers income investors a more attractive current yield of 8.7%.

Intriguing, but just a bit too pricey

Shell Midstream Partners offers income-seeking investors a fast-growing, high-yield payout. That said, as compelling as this might be, investors would need to pay a high price to add that growing income stream to their portfolio. It's a bit too rich right now, in my opinion, which is why I think investors should just stick this one on their watch list and wait for a better price.