Shares of Cimpress N.V. (NASDAQ:CMPR) jumped 27.7% in February, according to data from S&P Global Market Intelligence, after the mass-customization specialist announced strong fiscal second-quarter results early in the month.

To be sure, Cimpress stock popped over 20% on Feb. 1 alone, when the company revealed that its quarterly revenue had climbed more than 32% year over year to $762.1 million. On the bottom line, net income declined roughly 15% to $29.9 million, or $0.93 per share. But keeping in mind Cimpress no longer provides specific financial guidance -- a consequence of its unique long-term approach for allocating resources with the aim of maximizing shareholder value -- investors were only anticipating earnings of $0.83 per share on revenue of $692.4 million. 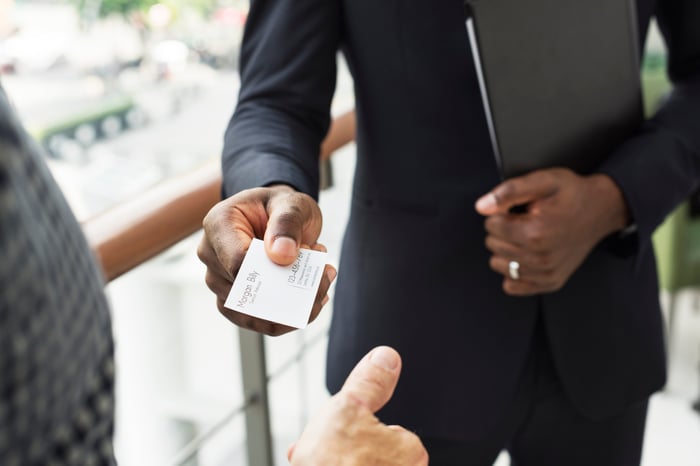 Cimpress also offered color on its business restructuring over the past year, through which it effectively decentralized its organizational structure and continues to reduce costs with each passing quarter.

"Across Cimpress, we see evidence that the decentralization of the past year is helping us to 'stay small as we get big,'" stated Cimpress CEO Robert Keane. "That organizational change has significantly increased the accountability for key success drivers, including but not limited to customer value improvements, the attraction and motivation of talented team members, the operation of our businesses in a socially responsible manner, and the delivery of attractive returns on investment."

Cimpress did not provide forward financial guidance, as is usual. But Keane did insist that the company remains on track to deliver on its plans for the rest of the year and is making steady progress "solidifying" its mass-customization industry leadership. So given its strong strong first half and assuming it can sustain that momentum as the fiscal year wears on, I suspect the stock will have more room to rise from here.