The company's guidance called for growth in 2018.

Shares of Kodak (KODK 0.38%) jumped on Friday following the imaging company's fourth-quarter report. The stock rocketed higher earlier this year when Kodak announced blockchain and cryptocurrency-related initiatives. Much of those gains have since disappeared, but an optimistic full-year outlook from the company seems to be helping the stock regain some lost ground. Shares of Kodak were up about 11.1% at 1:15 p.m. EDT.

Kodak reported fourth-quarter revenue of $414 million, down 4.2% year over year. Here's how each of its divisions fared: 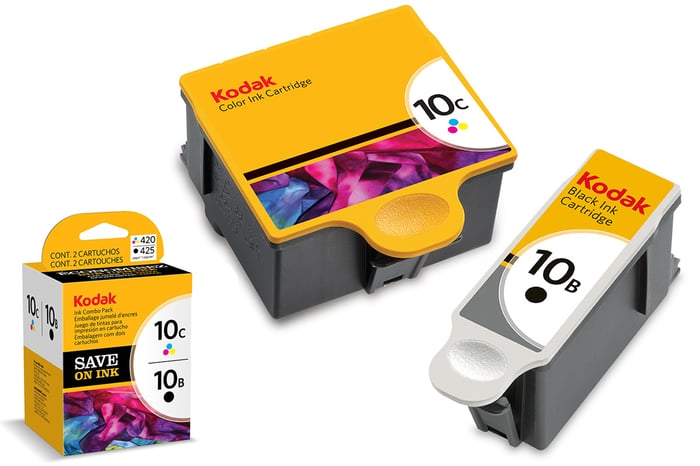 Kodak made no mention of its blockchain or cryptocurrency initiatives in its earnings press release. The company's guidance called for revenue and operational EBITDA growth in 2018, which seems to be what's pushing up the stock on Friday. But with the stock price still elevated from levels prior to the company's cryptocurrency announcement, a crypto crash could derail the stock.