With shares down around 3% as of this writing, let's take a deeper look at how Tencent ended the year, as well as what we can expect in the coming quarters. 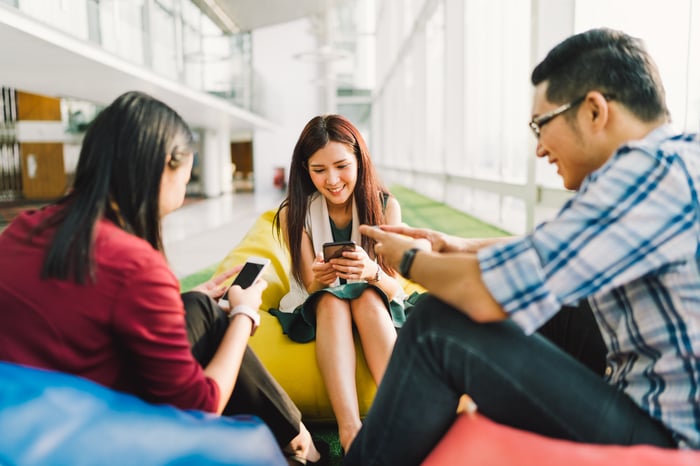 During 2017 and continuing in 2018, Tencent made important strategic moves that reinforced our leadership. Our streaming video service became the China market leader with the most mobile daily active users and monthly subscriptions. Our Weixin Mini Program platform rapidly expanded its developer base and user adoption. Our QQ Speed Mobile racing game and PUBG: Exciting Battleground shooter game achieved absolute leadership in, and grew the audiences of, their respective genres. Looking forward, we are substantially increasing our investment in areas including video, payment, cloud, AI technologies, and smart retail, which will impact our near-term earnings but which we believe can generate long-term value and growth opportunities.

More specifically, Tencent says it will "more aggressively invest" in 2018 with the aim of strengthening its positions in "areas including online video, payment services, cloud services, AI technologies, and smart retail."

Of course, the market is unsurprisingly frowning at the prospect of that growth coming at the expense of Tencent's short-term profitability, which helps explain today's modest pullback. Meanwhile -- and putting aside the fact that forsaking profits in the name of driving top-line growth and securing market share is hardly an uncommon approach -- long-term investors will recognize that Tencent is making these investments from a position of strength.