Shares of General Mills, Inc. (NYSE:GIS) were tumbling today after the diversified food-maker posted third-quarter earnings and lowered its full-year forecast due to higher freight and commodity costs. As a result, the Cheerios-maker was down 9.9% as of 10:52 a.m. EDT.

The parent of brands including Yoplait, Nature Valley, Haagen-Dazs, and Annie's said overall sales increased 2.3% in the period to $3.88 billion, which topped estimates of $3.78 billion. Stripping out the effect of acquisitions and divestitures, revenue increased 1% in the quarter. 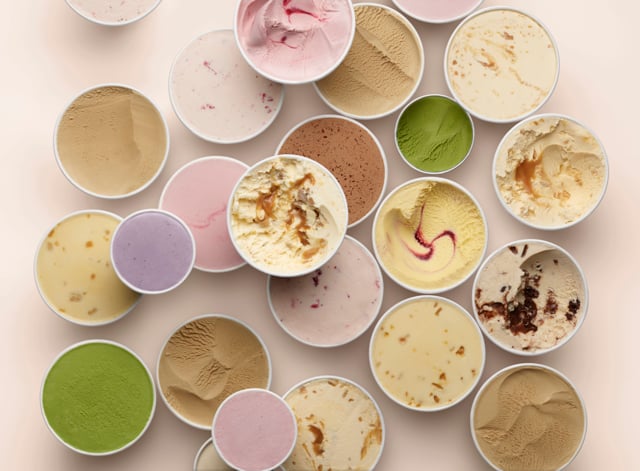 Adjusted gross margin was down 250 basis points to 32.5% due to higher input costs and increased freight and logistics expenses. Adjusted operating profit was down 120 basis points to 15.7% and operating profit declined 6% in constant currency to $628 million. However, adjusted earnings per share rose due to a lower tax rate and share count, increasing from from $0.73 to $0.79, which beat estimates by a penny.

Management said it now expects constant-currency operating profit to be down 5% to 6% for the year, compared to a previous forecast of a decline of 1% to flat. It also sees adjusted earnings per share up 0% to 1% from $3.08 a year ago, compared to a prior range of a 3% to 4% increase.

Like many legacy food companies, General Mills continues to struggle with consumer shifts to fresher, organic foods and away from canned and pre-packaged foods. The company is expected to close on an $8 billion acquisition of Blue Buffalo Pet Products (NASDAQ: BUFF), an expensive move to pivot into a growing category. Still, given the increasing costs and consumer tastes, the stock is likely to continue to struggle.