Last year, Las Vegas Sands (LVS -0.58%) CEO Sheldon Adelson declared that his company's planned casino resort for Japan, which recently legalized casinos, could cost up to $10 billion. That big bet would dwarf Sands' $6 billion investment in Singapore, but it could pay off quickly.

Brokerage CLSA estimates that just two integrated resorts in two Japanese cities could generate $10 billion in annual revenues, and eventually reach $25 billion with additional locations. That growth could help Japan overtake the US as the world's second largest casino market.

Sands already generates most of its revenues and profits from the world's top casino market, Macau, so expanding into Japan would be a natural next step. To streamline its business and focus on Asia, Sands recently sold its Bethlehem, Pennsylvania resort for $1.3 billion.

Nonetheless, a $10 billion investment would still be a massive one for Sands, which finished last quarter with just $2.4 billion in cash and equivalents and $9.7 billion in debt. There are also a few red flags that indicate that Sands might be overestimating the growth potential of the Japanese market. Let's take a look at the most pressing issues and how they'll affect Sands' plans.

Japan hasn't finalized its regulatory guidelines for casino resorts yet. However, many of the proposed rules have already been widely publicized. Legislators are setting the gambling age limit at 20, despite proposed changes to lower the age of adulthood to 18.

Legislators are also proposing limits on casino visits for Japanese nationals and foreign residents to three visits within seven days and ten days within 28 days, as part of broader measures to combat gambling addiction.

These measures sound tough, but Japan's proposed age limit is actually lower than Macau's (18 for visitors, 21 for locals) and Singapore's (21 for both visitors and locals). Meanwhile, Singapore's entrance fees -- which it started charging in 2010 with Marina Bay Sands' opening -- haven't kept visitors away.

The Japan Times reports that legislators want to limit the size of casinos to 15,000 square meters (161,400 square feet), or no more than 3% of an integrated resort's total area, whichever is smaller. That rule would be comparable to Singapore's.

However, Singapore currently has two casinos for a population of 8.5 million, including nearby Johor Bahru in Malaysia. The greater Tokyo-Yokohama area has a population of 37 million, which indicates that Japanese casinos will offer about half as much gaming floor for over four times the number of potential visitors. 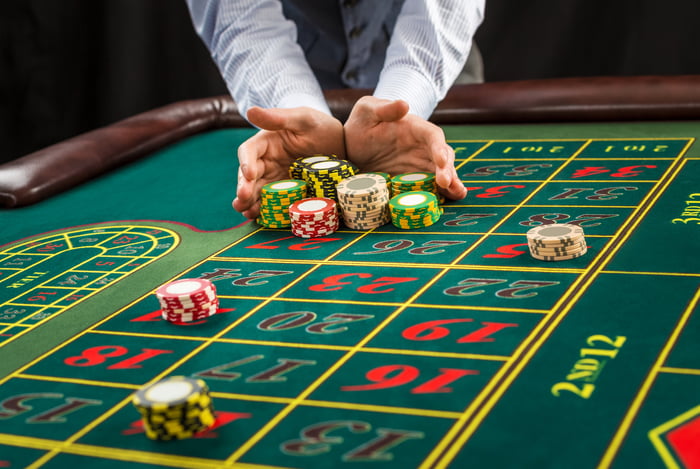 Legislators also want to hit casinos with a laddered tax rate starting at 30% for revenues up to 300 billion yen ($2.9 billion), which would be comparable to Marina Bay Sands' revenues of $3.2 billion last year. The tax rate would climb to 50% of revenues, or about 400 billion yen ($3.8 billion).

Those are very high tax rates compared to taxes in Singapore (12% on VIP revenues and 22% on mass tables), the Philippines (15% on VIP and 25% on mass tables), and Las Vegas (7% on all gaming revenues). The only market with a comparable tax rate would be Macau, which taxes 39% on all gaming revenues. Therefore, Sands' Japanese resorts could be taxed at Macau-like rates while enjoying far fewer freedoms than its resorts in Macau.

Lastly, waning support for Prime Minister Shinzo Abe, who is entangled in a land sale scandal -- exacerbated by public opposition to casinos -- could delay the passage of the integrated resorts bill.

Despite all these headwinds, Sands remains on firmer footing than its rival Wynn Resorts (WYNN -1.53%), which was committed to entering Japan before its founder and CEO Steve Wynn resigned amid sexual harassment allegations.

Therefore, Sands will likely emerge as a market leader in Japan -- just as it did in Macau and Singapore. However, investors should be aware that it could be a much tougher market, one that won't generate returns as easily.