In response to the high-growth genetic testing company announcing plans for a secondary common stock offering, shares of Invitae (NYSE:NVTA) fell 17% as of 10:40 a.m. EDT on Tuesday.

Invitae plans to raise $50 million through a secondary common stock. As usual, the underwriters of the deal are also being granted an option to purchase up to an additional $7.5 million worth of stock at the offering price. When combined, this transaction could raise up to $57.5 million before subtracting fees.

For perspective, Invitae's market cap right now is about $320 million, so this deal could dilute current shareholders by up to 18%.

The timing of this capital raise is a bit of a head-scratcher because Invitae's stock has now fallen by about 34% since the start of 2018. What's more, the company just increased its credit facility by $20 million in February, so you wouldn't think that a common stock offering would be necessary so soon.

Given the potential dilution, it isn't hard to figure out why Wall Street isn't happy about today's update. 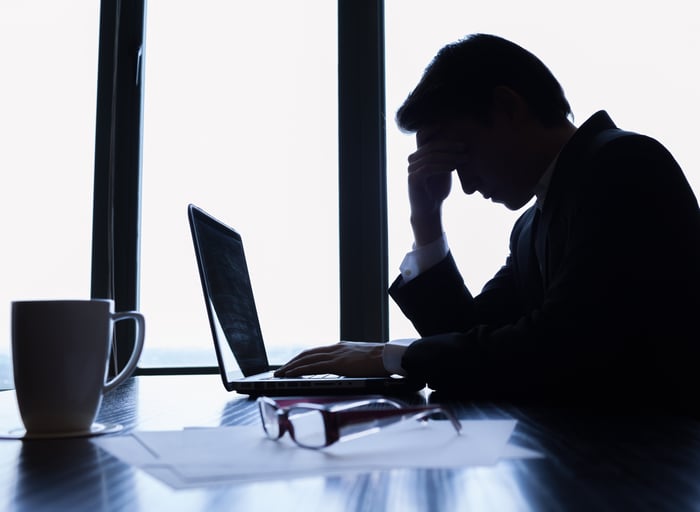 Invitae burned through $98 million in 2017 and ended the year with about $76 million in cash. When adding in the recent credit facility expansion and today's common stock offering, the company should now have access to enough capital to keep it in hypergrowth mode for at least another year.

On the flip side, it still has a long way to go before it starts to reach profitability, so today's capital raise isn't likely to be its last. For that reason, my plan is to keep this intriguing company as a watchlist idea for the foreseeable future.