A report from Macotakara (via 9to5Mac) says that Apple (NASDAQ:AAPL) is "preparing to introduce a new color variant of the iPhone X" in a bid to shore up sales of the device.

The report, says 9to5Mac, doesn't indicate what color the new iPhone X will come in. However, there have been reports and rumors pointing to both a new "blush gold" model and a possible red version. 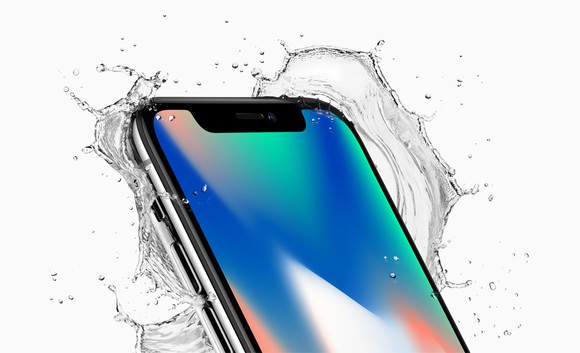 Let's go over what this development could mean for Apple's business.

More colors can only help

A nontrivial part of what makes a smartphone appealing to consumers is aesthetics, and color choices play a significant role in determining the aesthetic appeal of a device.

A "jet black" finish with the iPhone 7 Plus also proved quite popular. Apple didn't introduce these colors for fun -- it did so because the company knew the new finishes would help boost demand to some nontrivial degree.

It would make sense, then, for Apple to introduce new colors for its current iPhone lineup midway through the product cycle, if sales of the devices in their current colors aren't going as planned.

A gold iPhone X would have the most impact

It's not clear what color(s) Apple will add to the lineup, but I think that if it wants maximum sales impact, it should introduce a gold version of the iPhone X. Such a model could help boost Apple's sales, particularly in China. As the iPhone X is Apple's most expensive iPhone, selling more of that model could have a substantial impact on the company's iPhone business -- its largest and most important business unit.

While it would probably be quite difficult to introduce a red variant of the iPhone X (Apple would need to invest in a manufacturing process to turn the stainless-steel edges of the device red -- hardly a smart investment to make for a limited-run model), putting out red versions of the iPhone 8 and iPhone 8 Plus probably wouldn't be too difficult.

After all, Apple already has experience in building red aluminum casings --it did so for the limited-run red versions of the iPhone 8 and iPhone 8 Plus -- and painting the glass back of the device to match shouldn't require anything too exotic.

The seemingly conflicting rumors around additional colors might, in fact, be reconcilable...if Apple releases a gold version of the iPhone X, and red versions of the iPhone 8 and iPhone 8 Plus.