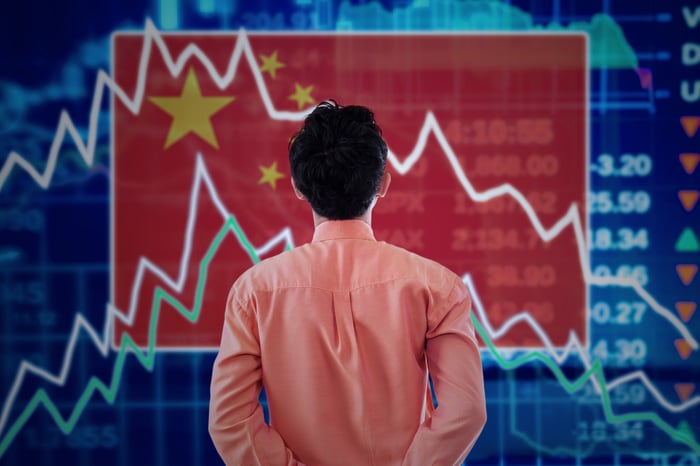 Baidu controls about 60% of China's online search market. Its expanding ecosystem also includes portal sites, cloud services, mobile payments, and online-to-offline (O2O) services. It also owns iQiyi, one of the top video streaming sites in China, which it will soon spin off via an IPO. It's also expanding into adjacent markets like artificial intelligence, driverless cars, virtual assistants, and Internet of Things (IoT) devices.

Baidu was founded nearly two decades ago, but its growth remains robust. Analysts expect its revenue to rise 17% this year and 20% next year. However, its earnings are expected to drop 7% this year due to the divestment of its non-core businesses (like mobile games and its food delivery services), changes to its accounting methods, and higher operating expenses at iQiyi.

But after Baidu moves past those headwinds and completes its spin-off of iQiyi, analysts expect its earnings to surge 24% next year. Baidu's stock isn't expensive at 25 times forward earnings, and the company enjoys a wide moat as it remains one of the default choices for internet advertising in China.

Tencent is the top social networking player in China and the biggest video game publisher in the world. It owns WeChat, the most popular mobile messaging app in China with 989 million monthly active users (MAUs), as well as the older messaging app QQ and the social network Qzone.

Tencent is expanding WeChat into an all-in-one "super app" for O2O services like ride hailing, deliveries, and online purchases. It links all that together with its mobile payment platform WeChat Pay. Its gaming portfolio includes hit titles like League of Legends, Clash of Clans, and Arena of Valor. Tencent also controls the top music streaming platform in China, and its video platform Tencent Video is iQiyi's closest competitor.

Tencent's stock recently stumbled due to several issues. Its fourth quarter earnings, released on March 21, were solid, but some investors were spooked by margin pressures related to the expansion of its ecosystem. South African media company Naspers, one of Tencent's top investors, then sold 2% of its shares to raise capital. Lastly, the tariff headlines exacerbated the sell-off.

Tencent's most resilient rival is NetEase. NetEase's top mobile games -- which include Fantasy Westward Journey and Onmyoji -- nearly match Tencent's Arena of Valor in terms of gross revenues on iOS and Android. 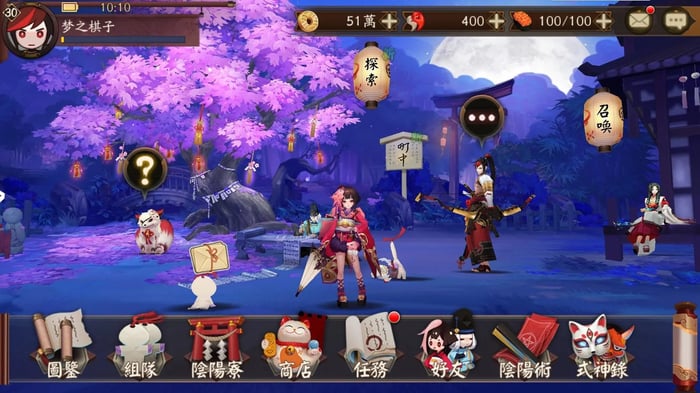 Its music platform, NetEase Cloud Music, is also the second largest music streaming platform in China after Tencent Music (QQ Music, Kugou, and Kuwo), according to research firm DCCI. NetEase is notably the market leader in EDM (electronic dance music), according to iiMedia.

NetEase generates most of its revenues from mobile games, but some of its revenue still comes from older PC games, its e-commerce platform Kaola, and other online services. Wall Street expects the company's revenues to rise 29% this year and another 25% next year.

Its earnings, which were previously weighed down by a transition from higher-margin PC games to lower-margin mobile ones, are still expected to rise 11% this year and 16% next year. Those are impressive growth rates for a stock that trades at just 19 times forward earnings.

Investors should keep up with the recent tariff developments, but they shouldn't panic. Baidu, Tencent, and NetEase's businesses should all flourish regardless of trade conflicts between the US and China, so investors should consider any big dips to be good buying opportunities.