Earlier this month, DigiTimes published a story in which it discussed how graphics specialist NVIDIA (NASDAQ:NVDA) has begun to take measures to protect itself against a drop in demand for its gaming-oriented graphics processors from cryptocurrency miners.

These measures reportedly include tightly managing inventory levels and making sure that its graphics card partners don't explicitly market their graphics cards toward cryptocurrency miners. 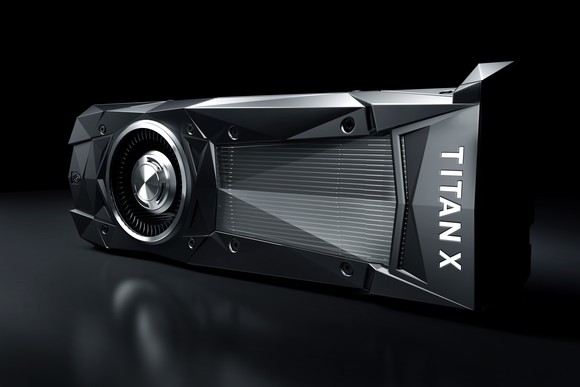 Case-in-point: DigiTimes says that NVIDIA's next-generation GPU architecture for gaming, known as Turing (the current generation architecture is known as Pascal), won't go into mass production until the third quarter of 2018.

This means that NVIDIA will have gone more than two years between the introduction of new graphics architectures.

In this column, I'd like to explain why NVIDIA would seemingly intentionally delay the introduction of new graphics processors due to cryptocurrency mining.

Chip companies introduce new products at a regular clip to bring more features, performance, and capabilities to familiar price points. They do this because, over time, demand for a given generation of product at certain price points begin to peter out. Companies can try to boost demand by cutting prices, but this impacts profit margins, so it's generally more lucrative to put out new products to stimulate demand at higher prices.

With the explosion in GPU-based cryptocurrency mining, the natural price erosion that would typically happen to NVIDIA's current-generation graphics cards simply isn't happening. For example, if you were to go to Newegg.com in search of a GeForce GTX 1080, the cheapest one you'd be able to find in stock sells for $670.

For some perspective, the GeForce GTX 1080 launched at a price of $599 back in May 2016 and actually saw an official price cut to $499 less than a year later. The fact that nearly two years later the GTX 1080 is selling for above launch price is quite telling.

At the lower end of the spectrum, the GeForce GTX 1050 -- the lowest-end graphics card that NVIDIA sells under its "GeForce GTX" gaming brand -- sells for a minimum of $165 on Newegg.com. Keep in mind that NVIDIA's MSRP for the GTX 1050 was $109.

So, with street pricing for these graphics cards being substantially higher than MSRP, there's really no incentive for NVIDIA or its graphics board partners to rush out new graphics cards to try to move product.

Cryptocurrency mining is holding back innovation