While clothing manufacturers tend to outsource a higher degree of production as they grow, the opposite often occurs in the luxury segment of the industry. As a case in point, Canada Goose Holdings (NYSE:GOOS) CEO Dani Reiss recently announced in an interview with Reuters that the 60-year-old purveyor of premium outerwear would produce at least half of its goods in-house within the next few years, up from roughly one-third today. 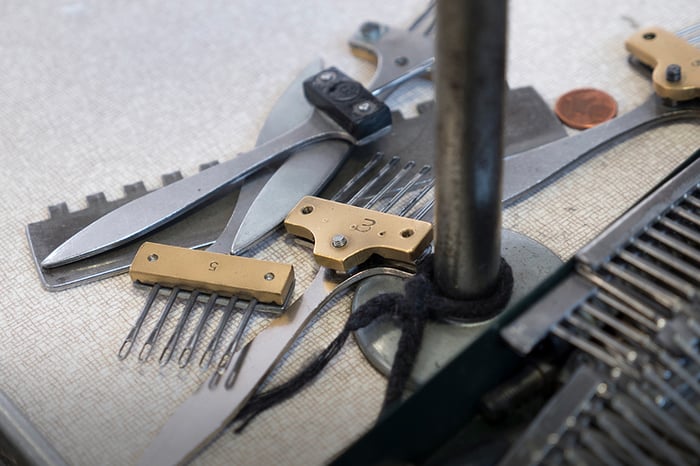 Just two years ago, in fiscal 2015, the wholesale segment accounted for 96.3% of revenue. In that year, Canada Goose launched the DTC channel via its first e-commerce store in Canada. More online stores and physical retail stores followed. In fiscal 2017, DTC sales expanded to 28.5% of total revenue, with the segment accounting for 71.5% of Canada Goose's top line.

Thus, gross profit margin is getting a lift from the expansion of DTC as the organization bypasses middlemen. Yet a long-held strategic imperative, to manufacture as much product internally as is feasible, also boosts profitability.  As a rule of thumb, when demand is vigorous, a manufacturer will see higher margins as it increases the "value-added" component of its good and reduces outsourcing.

The company's desire to produce its own goods dovetails with a corporate commitment to remain a visible leader in the "Made in Canada" movement. Canada Goose added nearly 700 employees last year to a previous base of 1,350, and the majority of these were manufacturing jobs. In addition to its existing five production facilities in Toronto, Winnipeg, and Montreal, the organization opened a new facility in June 2017, in Boisbriand, Quebec, dedicated to the production of core products such as down-filled winter coats. 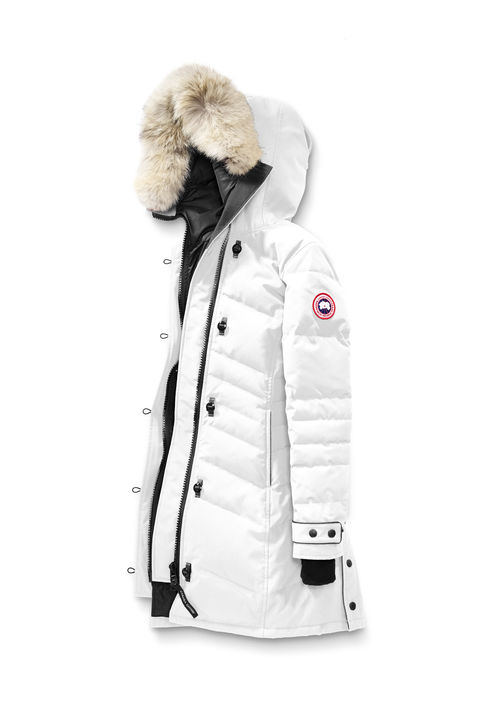 Higher in-house manufacturing will support inventory expansion as the company scales revenue through the opening of new physical and online stores. Presently, Canada Goose supplements its own production capabilities by utilizing 30 Canadian and seven European subcontractors to manage overflow work.

Of course, taking on more internal production commits the company to increased capital expenditure, and higher overhead. Misreading demand trends over the long-term could cause gross margin trends to move in the opposite direction. If DTC growth flattens, the company will have to deal with lower revenue against a higher fixed-cost base.

For now, Canada Goose is more likely to underestimate demand than overestimate it. Management tends to err on the side of selling out of items. The majority of Canada Goose's revenue is made in the second and third quarters of the fiscal year, so there isn't a huge margin for error in predicting inventory levels. And yet, while efforts are made to optimize ending inventory, executives aren't afraid to end the third quarter of each year with several items out of stock.

Reiss explained this philosophy in the company's third-quarter 2018 earnings conference call: "We are not afraid of -- we don't think that it's important that we have all of our styles in stock all the time... I think to our company, being sold out is a good thing, and it shows that there [is] lots of demand for our product."

This makes sense within Canada Goose's market niche. Falling short of demand levels may leave profit on the table, but it helps to uphold the organization's cachet. And building brand mystique is critical to the company's bottom line -- how else would it move its top-of-the line men's "Drummond 3-in-1" parka, which retails for $1,500?

A final point on the rationale for amplifying in-house production involves these haute couture credentials. Since Canada Goose's pricing contains such a significant luxury premium component, maintaining the highest manufacturing standards is crucial. Keeping control of quality standards through internal production will insulate the company from rising product defect levels -- a phenomenon that often occurs when luxury brands experience the kind of rapid growth Canada Goose is enjoying at present.