Shares of Sears Holding Corp. (NASDAQ:SHLDQ) rallied again this morning, gaining as much as 13%, before sinking into the red in the afternoon. While there was no specific piece of news driving the wild ride, a combination of stories may have caused the fluctuation. The stock was down 5% at market close.

Before opening today, Sears had already gained 29% this week as investors responded positively to CEO Eddie Lampert's rare interview in Vanity Fair and taking to the retailer's defense, saying it was not headed toward bankruptcy as many have argued. Department stores broadly also seemed to benefit from threats that President Trump made against Amazon.com, the sector's chief rival. Sears gained 12% yesterday on reports that Trump wanted to "go after" Amazon for its alleged tax avoidance and monopolistic practices. 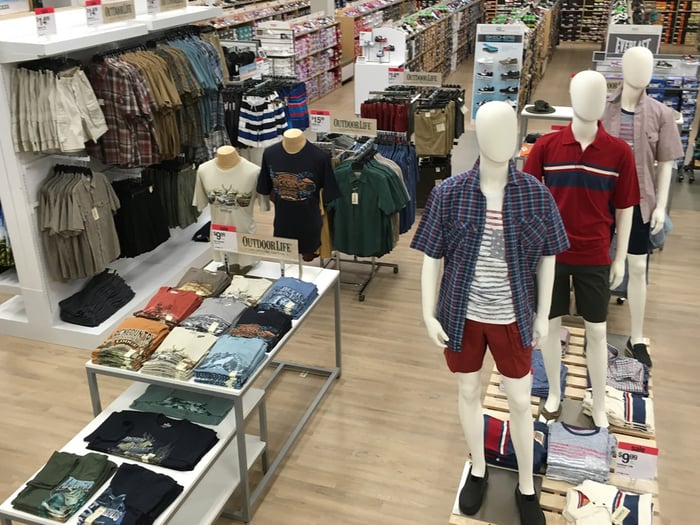 However, after gaining 45% this week as of today's peak, Sears' shares were at a two-month high, and traders  promptly dumped the stock, after having made significant profits in recent days.

Sears shares are among the most volatile on the market as they tend to be driven by short-term traders looking to make a quick buck. It often moves 5%-10% in a single session on little or no news. For investors, however, the company's financial picture continues to worsen as it just reported another round of double-digit comparable sales declines and wide operating losses. Despite Lampert's endorsement, investors are better off staying away from the stock.