It's fair to call Lance Priebe a legend in the world of mobile gaming, though he does not see himself that way. As the creator of Club Penguin, which he sold to Walt Disney in 2007, Priebe was a pioneer in creating a massively successful subscription-based game.

Now, as the founder of Hyper Hippo Productions, he has seen his industry shift its main business models. Whereas premium paid games once dominated the download charts, now free-to-play games that monetize through ads and in-app purchases have become the driving force.

It's a model built around retention "where the idea is that your friends are playing and you log in every day, you check a couple times a day, you play constantly," he told Motley Fool in an interview. "And what we've learned through mobile gaming is that it's a more natural play pattern. You have a device with you. You tend to have a break throughout the day."

This type of gameplay has changed how games are made, according to Priebe. Games have gotten much shorter. Each session or interaction only takes a few minutes whereas traditional computer-based or console games involved much longer sessions. In the old days, he noted, you would finish a level or a quest, and "now it's just this short checking-in and playing and leaving." 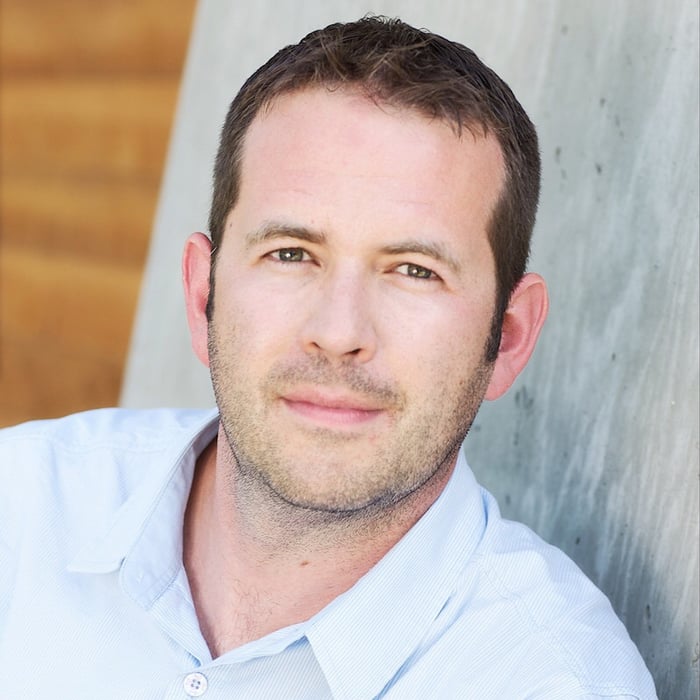 This model has led to a phenomenon called idle gaming. That's when the game action continues even when you're not playing it. Hyper Hippo has tapped into that model.

"We didn't plan on it, but it was amazing that it aligned so well with mobile devices because the whole idea of idle games is that you get things set up and it runs by itself," he said. "You check in and make changes to that thing you've set up."

Business models are changing too

Adventure Capitalist, a major hit for Hyper Hippo, uses the idle gaming model. That has shown Priebe a new pattern of player interaction.

"Dedicated players or high-retaining players, players that play past a week or more, they're checking very frequently," he said. "They can be checking three to five times, or even more, per day."

Those sessions, however, are brief. Sometimes players are literally just checking their progress then jumping back out. That type of loyalty and heavy, albeit brief, involvement, has allowed Hyper Hippo to increase ad revenue using reward ads instead of the more traditional interstitial ads.

Interstitial ads are when you interrupt a player, show an ad, and then continue play. Rewards ads are, if you watch an ad, then you get a bonus.

"What we've discovered specifically with idle games is that reward-based ads are excellent," Priebe said. "People want that concept of 'I get to watch an ad and my game goes faster or I earn a bonus or something happens while I'm away.' The two just blended so well."

But, what's happening today is not necessarily indicative of where the industry will go tomorrow. Priebe said that his company has had success with "offer walls," where the company gets a small percentage of a sale if it drives consumers to sign up for a service.

"And then what's curious is actually we're sliding back to an in-app purchase system. It's balancing back between ad and in-app purchase. And it's been just a wild ride," he said. 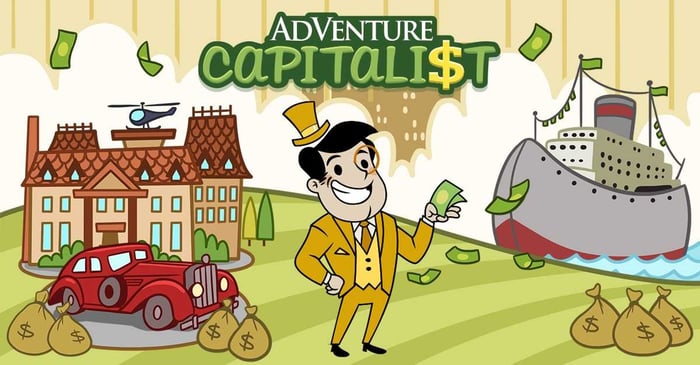 It's still a business

Priebe has had more success than nearly anyone in mobile gaming, but he admits he has no secret sauce for success. Instead, his company uses a business practice for start-ups called "lean principles."

From there, the company does not build the entire game. Instead, they build a small piece of it and take it to market for testing. The goal of the test is to see how many people like the game enough to come back -- which is called the retention number.

Day one, he added, doesn't actually mean that much or show that a user is hooked. A real pattern can be determined after days three and seven. Day one numbers, however, do show you if you have something worth pursuing further.

"Day three and seven is where you learn something like, 'Do I feel like I'm progressing? Do I feel like this game has value? Is it interesting enough to hold me around? Am I actually engaged in this product?" Priebe said. "When you start looking at days three through seven, that's when people will generally start spending money too."

You have to fail a lot

One of the challenges Hyper Hippo and the mobile gaming industry faces is that most games fail. That means that sometimes, really most of the time, the company has to kill games that seemed promising because they don't test well.

"Every developer here, we love all the ideas we have. We're not gonna pitch a bad idea," Priebe said. "The guys get all excited and everybody's like, 'This is it. This is the greatest game ever.' So we just challenge the team to test it. And that's gut-wrenchingly hard to see early on that, 'Oh, nobody cares.'"

While failure is part of the industry, Hyper Hippo has gotten better. Priebe said that when the company started in 2012 its hit-to-failure ratio was around 200 to 1. Now, it's probably closer to 10 to 1.

Success can come from anywhere

The idea for Adventure Capitalist did not come from one of Hyper Hippo's producers or game creators. It came from a writer.

"Cody [Vigue] shared his idea of this crazy little game where you earn money and you just click buttons. And the truth is the entire team did not like the idea," he said. "I, myself, did not even like the idea."

Priebe had promised his team that everybody could try their idea. So, Cody was given a small budget to do and try it.

"We tested it first on a web browser and it was overwhelming numbers," Priebe said. "I think like a million people in the first week logged in to play it and more than half of them stuck around. So they just kept showing up every day to keep playing it."

Be willing to let go

Priebe has an amazing track record of repeat success across a changing marketplace, but he remains devoted to serving what game players want. He has been willing to walk away from games after they fail to connect with consumers during testing -- sometimes in multiple variations.

Hyper Hippo has refined its model and it can leverage its existing games to launch new ones. Despite that, the majority of the ideas it tries fails, but the hits more than make up for the misses.

Priebe has earned the right to be arrogant, yet he has chosen to recognize that the game designer does not decide what will succeed. He has put Hyper Hippo into a position where it can evolve with the market and score hits, but he remains devoted to letting analytics, not emotion inform his business choices.