Shares of Snap Inc (NYSE:SNAP) were falling after the social media company said over the weekend that it would cut 7% of its workforce, or about 200 employees. A research firm also reiterated its "Sell" rating as the Snapchat-parent struggles to build a profitable business. As of 11:38 a.m. EDT, the stock was down 7.7%.

Snap said the layoffs would come primarily from its engineering and sales divisions and would save the company $25 million this year and $34 million on an annualized basis. In a filing, the company explained the move, saying, "The reduction in force is to align resources around our top strategic priorities and to reflect structural changes in our business." 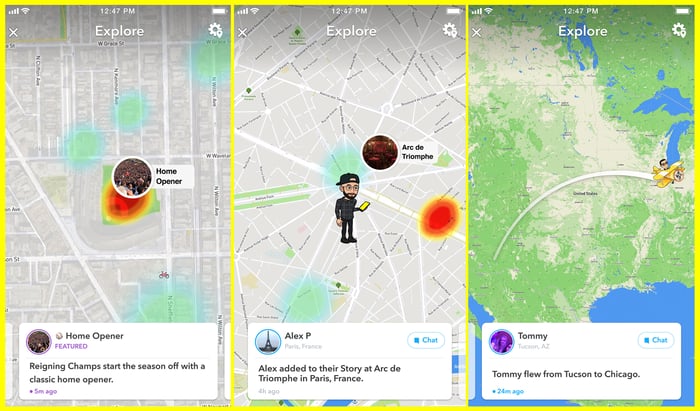 Separately, the media research firm MoffettNathanson reiterated its "Sell" rating after finding that students disliked the Snapchat app's recent redesign, saying that young people were now describing the disappearing messaging app as "annoying" instead of "fun." The firm reiterated its price target at $10 and said, "Betting on Snap's ability to monetize is a gamble we wouldn't want to take."

Layoffs are often cheered by Wall Street as investors tend to view it as a move to grow profits, but the market remains skeptical about Snap, a young company with a position in social media that is still tenuous with intense competition from Instagram. SunTrust analyst Youssef Squali argued that financial discipline "cannot come at the expense of innovation."

The layoffs may help Snap move closer to profitability, but the company still has to deliver growth both in its ad revenue and its user base. The market is right to be skeptical.