Chip giant Intel (INTC -1.57%) has publicly committed to putting out new personal computer processors on a roughly annual cadence. The performance and power efficiency that the company brings to the table with each generation can come from design improvements, manufacturing technology enhancements, or, ideally, some combination of the two. Intel also tends to integrate new features and capabilities with each new generation. 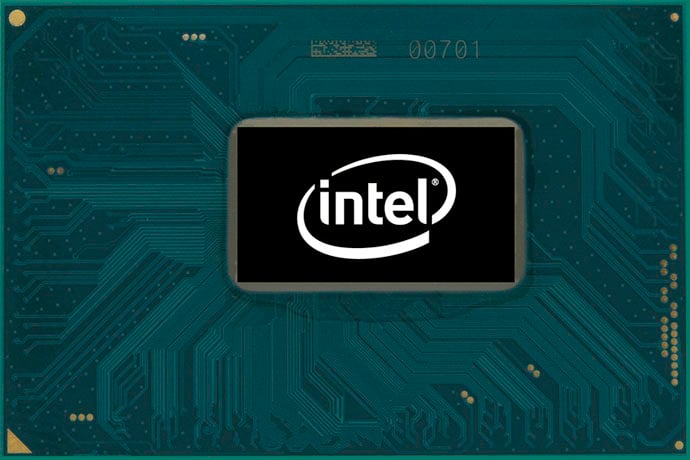 For more mainstream and portable devices, the company is also introducing its lower-power Coffee Lake-U processors.

Here's what Intel wants you to know about these products.

Intel's prior-generation H-series laptop processors, known as Kaby Lake-H, came in configurations with up to four high-performance processor cores. The H-series processors have topped out at four processor cores for years, although over time those cores have gotten both more powerful and more power efficient.

With Coffee Lake-H, Intel is introducing mobile hex-core processors. Not every Coffee Lake-H part has six cores -- the very lowest-end Core i5 models have only four cores -- but the Core i7, Core i9, and Xeon (for mobile workstation use) models all do.

Intel claims that the top Coffee Lake-H part can deliver up to 41% improved gaming performance and 59% faster 4K video editing than the second-fastest model in the prior-generation Kaby Lake-H lineup (the gap would be slightly narrower if Intel had used the top model in the Kaby Lake-H lineup for the comparison, but not by a whole lot).

All told, this looks like a really compelling upgrade to Intel's high-performance laptop lineup.

For thinner and lighter notebooks, Intel is also introducing a product family known as Coffee Lake-U. These chips succeed the higher-end models within Kaby Lake-U, whose processors had two processor cores and Intel's highest-end GT3e graphics.

The Coffee Lake-U parts are essentially the Kaby Lake-U parts with GT3e graphics, but with two more processor cores added.

The differences don't quite end there, though. The Coffee Lake-U parts run at higher frequencies than their Kaby Lake-U predecessors did, thanks to design optimizations and a migration to a more advanced 14-nanometer++ technology (Kaby Lake was built on 14-nanometer+).

Even though Intel didn't update the CPU core or graphics processor designs, the company did do quite a lot to make Coffee Lake-U a worthy successor to the Kaby Lake-U products.