Please ensure Javascript is enabled for purposes of website accessibility
Log In Help Join The Motley Fool
Free Article Join Over 1 Million Premium Members And Get More In-Depth Stock Guidance and Research
By Brian Feroldi – Apr 9, 2018 at 11:42AM

Traders flee after a troublesome news report emerged related to the company's only drug, Nuplazid. Here's what investors need to know.

After CNN published a news report that highlights a growing number of patient deaths and adverse events that may be related to the use of the drug Nuplazid, shares of Acadia Pharmaceuticals (ACAD 2.76%), a commercial-stage drugmaker focused on diseases of the central nervous system, fell 22% as of 10:45 a.m. EST Monday.

Every shareholder of Acadia should read the entire CNN article, but here is a summary of the key points:

Understandably, this news isn't sitting well with traders, which is why shares are plunging today. 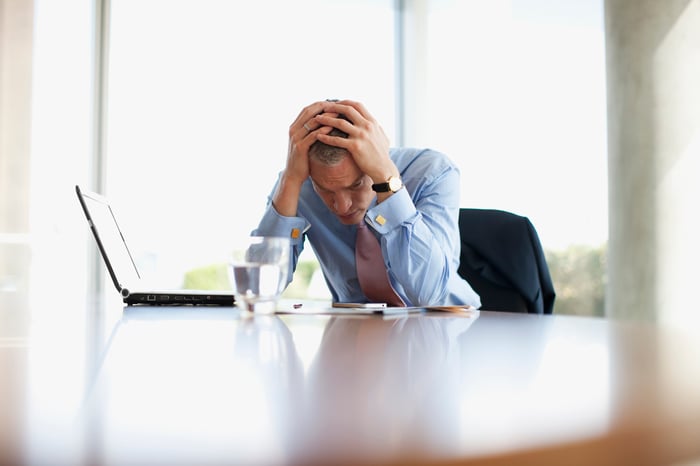 Acadia's management team responded to this news report with a few key points of its own:

It is hard to know what to make of this report. On one hand, this article raises some real concerns and it is difficult to read that so many patients have died while using Nuplazid. On the other hand, it is important to remember that patients who develop PDP are extremely sick and have a high risk of mortality whether or not and they choose to use Nuplazid.

Investors will have to decide for themselves whether or not they feel comfortable continuing to own shares. Either way, I'd advise them to monitor this story as it continues to develop.