Please ensure Javascript is enabled for purposes of website accessibility
Log In Help Join The Motley Fool
Free Article Join Over 1 Million Premium Members And Get More In-Depth Stock Guidance and Research
By Maxx Chatsko – Apr 10, 2018 at 7:20AM

The stock chart says that shares of U.S. Silica Holdings (SLCA 5.39%) have lost one-quarter of their value in 2018 and 47% in the last year alone. The frack sand leader's operational performance in 2017 says that doesn't make any sense.

Last year, the business delivered record revenue and net income as it sold record volumes of sand to oil and gas drillers throughout American shale basins and industrial customers. The company just announced a major acquisition that will double its specialty-products division and is nearly finished doubling production capacity for products aimed at the oil and gas market, which contributed 63% of its profits in 2017. Is there a good reason why U.S. Silica stock is among the worst performers in the industry, or should investors feel comfortable buying shares? 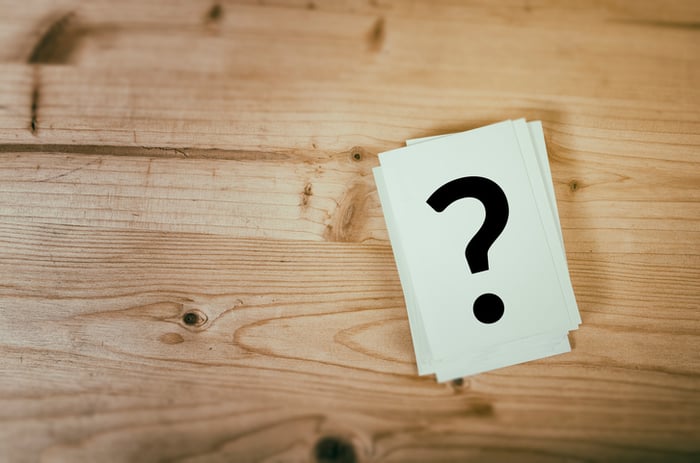 As the saying goes, the numbers don't lie -- and the numbers show that U.S. Silica turned in a solid year of operations in 2017. Volume of product sold and selling prices were the highest since at least 2012. Also, margin per ton was higher than any year save for 2014.

It should be noted that 2016 was a particularly awful year for U.S. Silica as oil and gas customers drastically reduced their purchases. That tanked selling prices for proppants (what frack sand is called when pumped into wells) and greatly reduced the segment's contributions to the business. Consider that in 2016, oil and gas proppant revenue dipped to just $362 million compared to over $1 billion last year.

Indeed, nearly all of the operating improvement from 2016 to 2017 was derived from oil and gas proppants. Industrial and specialty products segment revenue increased a healthy 11% in that span, but proppants revenue soared 181%. The smaller segment generated consistent margins in both years, while the bread-and-butter portfolio saw dramatic improvements.

Investors may have even more growth to look forward to in the years ahead. 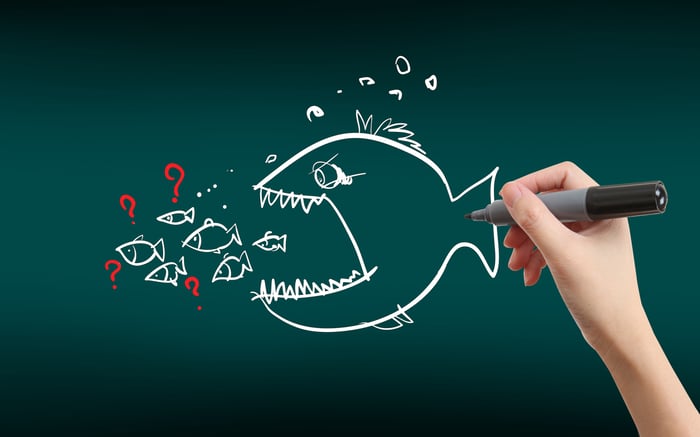 In 2016, U.S. Silica began investing to double its proppant sand production capacity by the end of 2018. It's well on the way to achieving that goal.

Two mines acquired last year are expected to come online by the end of the first half of 2018, adding some 6.6 million tons of annual production. Better yet, they're both located in Texas, which will allow them to more economically supply fast-growing customers in the Permian Basin by lowering transportation costs. That's no minor detail considering millions of tons of frack sand per year is hauled by train all the way from Wisconsin.

Despite that, Wall Street can't seem to shake its concern over U.S. Silica's dependency on the oil and gas industry. It, um, didn't go so well the last time things went sour. That explains why management acquired EP Minerals for $750 million in the final week of March, which will be financed with new term debt of $1.28 billion and a $100 million expansion to its revolving credit facility. The excess will be used to refinance the company's existing debt.

The acquisition will double U.S. Silica's industrial and specialty products segment revenue and earnings with a range of products it doesn't currently manufacture. EP Minerals reported $242 million in sales and $89 million in gross profit in the trailing 12 months prior to the acquisition in specialty markets including filtration, adsorbents, additives, and engineered clays. That will provide more than enough firepower to comfortably weather any downturn in the oil and gas market. 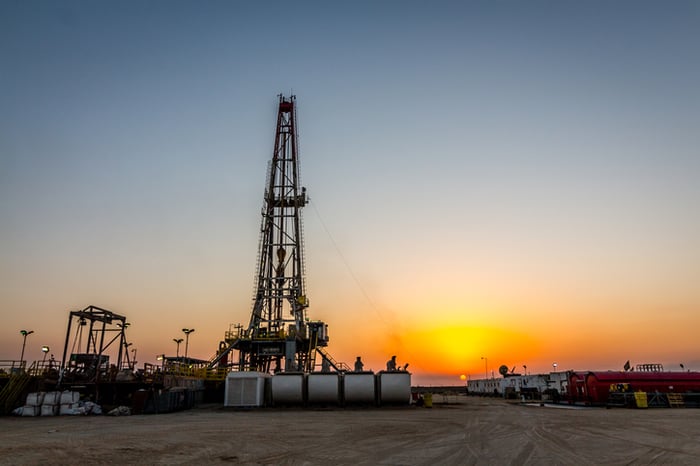 Don't wait for Wall Street -- U.S. Silica is a buy

Part of the reason Wall Street remains wary of frack sand stocks is that the industry has a history of grossly overestimating future demand. Suppliers have obsessed over not becoming the bottleneck for their oil and gas customers, only to flood the market with too much product. So although current estimates call for an enormous expansion of the market to as much as 100 million tons of frack sand consumption in 2018, analysts are taking a "show me" approach.

That's completely understandable. That said, U.S. Silica appears to have learned from its strategic mistakes and put the new lessons learned into practice. That includes selling supply in multi-year contracts to protect against an overnight collapse as in 2014, cleaning up its financial position, making continued investments in diversified and high-margin revenue streams in non-energy markets, and gobbling up assets closer to customers. Even though U.S. Silica isn't getting any respect from Mr. Market, investors should feel comfortable buying shares here.