Please ensure Javascript is enabled for purposes of website accessibility
Log In Help Join The Motley Fool
Free Article Join Over 1 Million Premium Members And Get More In-Depth Stock Guidance and Research
By Daniel B. Kline – Updated Apr 13, 2018 at 8:24AM

When a company loses a major distribution outlet, it's reasonable to assume that its sales will fall. That's a major fear for Mattel (MAT -4.55%) as the closure of Toys R Us presents a major problem for the company.

Heading into the 2017 holiday season, Toys R Us declared chapter 11 bankruptcy. At the time, the company expected it would be able to refinance its debt and eventually emerge from bankruptcy as a smaller, but more financially sound company.

That did not happen. The toy retailer was unable to work out a financing plan with its creditors and was forced to close all of its U.S. stores. For Mattel, that's a major blow because Toys R Us was a key distribution partner. 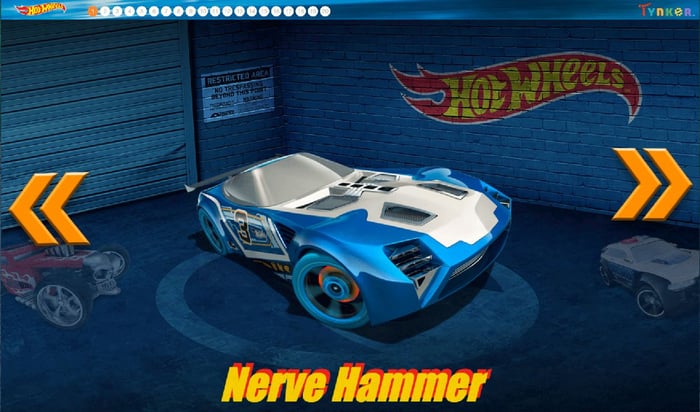 Mattel was already struggling, and losing a chain that was responsible for roughly 15% of its U.S. toy sales won't help. In 2017, the toy maker saw net sales drop by 11%, and it lost $167.1 million on an adjusted basis. Despite that, when the chain reported its full-year results on Feb. 1, CEO Margo Georgiadis expressed strong optimism.

"We have taken aggressive action to enter 2018 with a clean slate so that we can reset our economic model and rapidly improve profitability," she said, continuing:

We are optimistic about stabilizing revenue in 2018 anchored by our key power brands, entertainment partnerships, and exciting new launches. We continue to gain momentum toward the medium-term goals we shared at our June Investor Day.

The death of Toys R Us throws a wrench in those works. Investors were clearly upset at the news. After shares closed February at $15.90, they fell to $13.15 to close March, a 17% drop, according to data provided by S&P Global Market Intelligence.

Consumers won't stop buying toys just because Toys R Us went out of business. What remains to be seen is exactly where consumers will go to buy the items they once purchased at Toys R Us.

That's a big unknown for Mattel. The company has lost a key way to display its products to consumers. It's unlikely a similar replacement will emerge, so the company is going to have to find new ways to bring attention to its variety of toy lines.