The pace of innovation in the technology industry never slows down, and even the largest companies have to reinvent themselves continually in order to keep up. Intel (NASDAQ:INTC) and Texas Instruments (NASDAQ:TXN) have been giants in the tech industry for decades, with Intel best known for its then-revolutionary PC processors and TI making the most popular scientific and technical calculators in the business.

Both companies now emphasize much different areas, taking advantage of new trends to hang on to their leadership roles. As the market starts to get choppier, investors want to know which of these stocks is a smarter pick right now. Let's take a look at how Intel and Texas Instruments compare on some key metrics to see which deserves more of your attention. 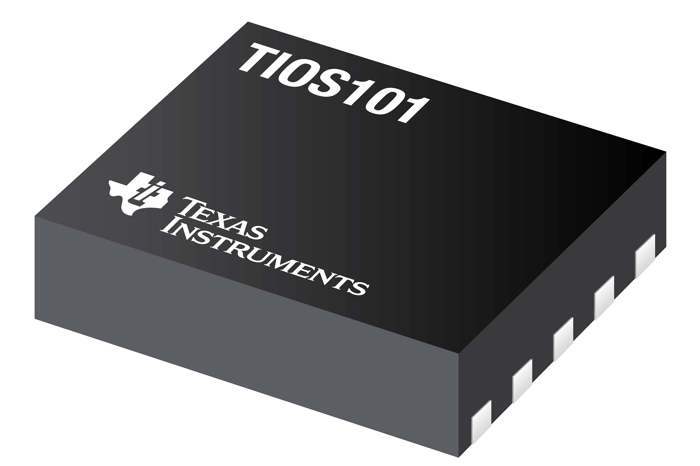 Both TI and Intel have been on an upswing lately, but Intel has earned the stronger returns over the past year. Since April 2018, Intel has generated returns of nearly 50%, compared to the still-impressive 33% gains for Texas Instruments stock.

Ordinarily, one would expect that a stock that has risen more would carry a higher valuation, but that hasn't been the case with Intel. The stock trades at about 26 times trailing earnings, compared to a trailing multiple of 29 for Texas Instruments. Those figures aren't entirely trustworthy because of recent one-time impacts on earnings from tax reform and other extraordinary events. However, the story only get more compelling when you look at valuations based on near-term future earnings forecasts. TI's forward multiple is above 18, while Intel trades for less than 14 times forward earnings. Intel has both momentum and attractive valuations, giving it the edge over Texas Instruments in this area.

It's almost uncanny how similar Intel and Texas Instruments look at first glance on the dividend front. The stocks have current dividend yields that are almost identical at 2.4%, making them roughly equivalent in the eyes of those who prioritize income right now.

Both stocks also look similar on other dividend-related factors. Both pay around 55% to 60% of their earnings to shareholders as dividends, and both have put together good track records of dividend growth. More recently, though, the edge has gone to TI, which has been a lot more aggressive about boosting its payout than its industry peer. In just the past two years alone, Texas Instruments has delivered annual increases of 24% and 32%. That's a lot stronger than the 10% and 5% increases that Intel has delivered over the same time period. Based on that, the edge on dividends goes to TI over Intel.

Growth has been important in driving stock performance for both of these companies, and Intel and Texas Instruments expect further successes. For Intel, the biggest challenge has been doing its best to hold on to the legacy revenue and profits that its personal computer prowess continues to generate while also moving into areas with more of a future. Data center processors were a natural evolution for Intel's chipmaking expertise, and Intel has also identified key areas like flash memory as having good prospects to put its manufacturing capabilities to work effectively. Demand for graphics processors has led Intel to move in that direction as well, even though it faces a monumental task in catching up to rivals that have a big head start in the graphics niche. Given the very cyclical nature of memory chips, it'll be important for Intel to look at network and graphics processing as ways to nail down more consistent sales flows and regain its status as a leading player at the forefront of chip design and manufacturing.

Texas Instruments redefined itself by focusing on the analog and embedded microchip market, and it has become a leader in that particular tech niche. Some criticize the company because it hasn't been as aggressive as some of its peers in moving into the hottest areas of the tech market, such as artificial intelligence. Yet the products that TI produces will be essential in pushing forward initiatives like self-driving technology and the Internet of Things, and the chipmaker has put itself in position to maximize profit margin on essential product lines and share that bounty with its investors.

Both Intel and Texas Instruments have done a good job of figuring out how to move forward with a new business focus. Intel has a slight edge over Texas Instruments because of its cheaper valuation and more aggressive stance toward staying on the cutting edge, but there's a definite argument to be made that conservative investors would prefer the reliable and predictable business success that Texas Instruments has achieved and is likely to keep delivering for years to come.