Tweaktown's Anthony Garreffa, a technology journalist who has posted reliable information about future graphics processor products in the past, recently published an interesting article in which he offers some insight into chip giant Intel's (INTC -2.86%) ambitions to enter the high-performance gaming graphics processor market.

According to Garreffa, citing industry sources, Intel's aim is to "beat NVIDIA (NVDA -4.59%)" in the gaming graphics processor market. 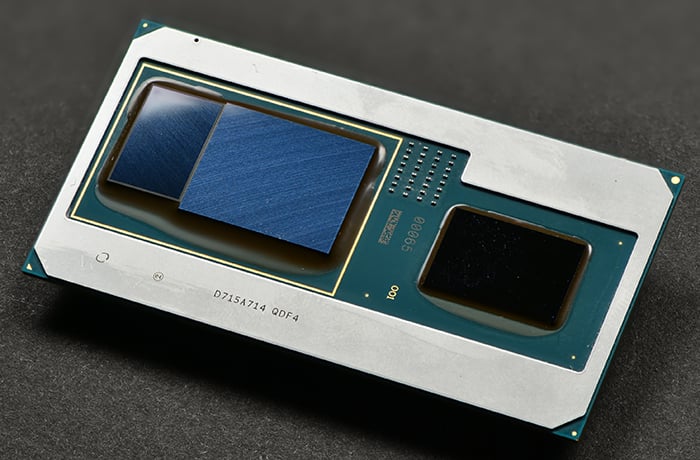 For some context, NVIDIA is the market leader in graphics processors. Its products are far and away the best in the industry in terms of performance and power efficiency, and its brand strength among the gaming community is arguably unmatched.

Still, Intel is making some of the right moves. It hired graphics industry veteran Raja Koduri to serve as chief architect of the company's cores and visual computing group and seems to be investing more financial resources into graphics.

So, this leads us to the question: Can Intel beat NVIDIA, the market leader, at its own game?

It won't be easy

Right now, NVIDIA has a huge head start on Intel. While Intel's current graphics processors (which are embedded in its computer processors) are wholly unsuited for modern gaming, NVIDIA offers a large portfolio of high-performance graphics processors spanning a wide range of price points.

Moreover, NVIDIA's graphics architectures today are miles ahead of Intel's, and the former certainly isn't going to sit still as the latter works to improve its own designs.

On top of that, graphics processors are highly dependent on the accompanying driver software to achieve maximum performance and efficiency. NVIDIA has, easily, the best graphics driver team in the industry that's always tuning the company's drivers for each major video game title that comes out.

Intel's graphics drivers, at least in my experience, leave much to be desired with performance inconsistency and game incompatibilities being quite common.

Suffice it to say, simply being in the same league as NVIDIA, let alone beating NVIDIA at its own game, is a herculean task.

Intel can be a strong No. 2

While I'm skeptical that Intel can ever be the market leader in high-performance gaming graphics, I do think that it has an opportunity to become a strong No. 2 player in the market over time. Today, Advanced Micro Devices (AMD -5.62%) is No. 2, but Garreffa doesn't seem to have a bright view of AMD's prospects in graphics going forward, saying that it's in a "downward spiral" and even going so far as to refer to its efforts as "non-direction-no-action-at-all."

If Intel's graphics efforts are well-funded and well-run and if it commits to pursuing this market for the long term instead of tucking tail and running at the first signs of trouble (as it did in the mobile applications processor business), then I think Intel will find success as a strong competitor to NVIDIA.