Please ensure Javascript is enabled for purposes of website accessibility
Log In Help Join The Motley Fool
Free Article Join Over 1 Million Premium Members And Get More In-Depth Stock Guidance and Research
By Ashraf Eassa – Apr 18, 2018 at 8:34AM

But Intel's engineers are being held back by chip manufacturing issues.

Vlad Savov, a founder of The Verge, recently published a scathing criticism on that site of chip giant Intel (INTC -2.31%), saying that Apple'srumored move away from Intel chips inside of its Mac personal computers toward in-house developed processors is "obvious and unavoidable."

He accuses Intel of stagnation and even goes so far as to claim that the company has a "total absence of a future road map. Savov argues that "without the power efficiency gains that come from building smaller chips" -- referring to Intel's woefully delayed 10-nanometer chip manufacturing technology -- "Intel just can't compete with ARM processors designed for efficiency first."

While I don't think that Savov's criticism is entirely off the mark (I criticize Intel's execution in certain areas quite often), the heart of the argument, which seems to be that Intel simply can't deliver meaningful chip innovations anymore, appears flawed. 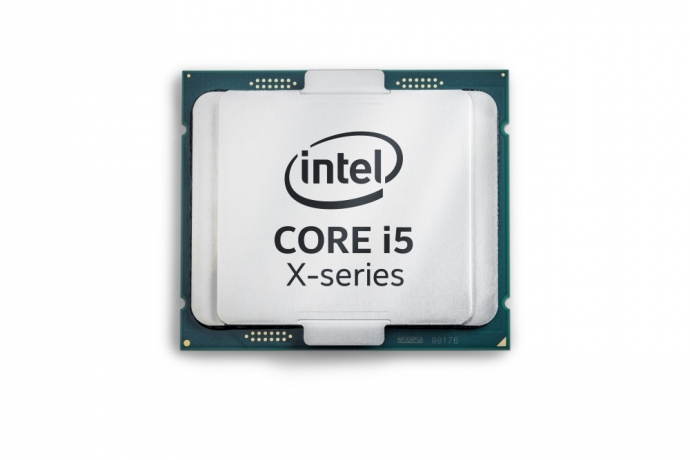 I can tell you right now that Intel has a very long pipeline of new processors and related technologies in development (I've even written a lot about them!). The company has historically employed, and continues to employ, many of the world's best chip designers and Intel does fund those teams well.

The problem is that Intel's innovations have been held back by the company's manufacturing organization time and again. This means that even though Intel's processor, graphics, and other architects are churning out new innovations at a rapid pace, the company can't bring those innovations to market because its manufacturing group simply can't build those chips (or, if it can, it can't do so economically).

Sadly, the end result is that Intel's product innovation is a lot slower than it has been in the past and it's slower than what we're seeing from major mobile chip makers, such as Apple. This isn't because Intel can't innovate, but because Intel's chip designers targeted their innovations to be built on new Intel manufacturing technologies that simply aren't arriving as planned.

If Intel can fix manufacturing, innovation will return

That increased pace of innovation should allow Intel to improve its competitive positioning in the marketplace (something that the delays of its 10-nanometer technology have unquestionably eroded) and bring more compelling products to consumers and businesses alike.