Shares of Altria Group Inc. (MO 2.73%) were down 5.2% as of 3:00 p.m. EDT Wednesday after several analysts downgraded shares of tobacco products giant. 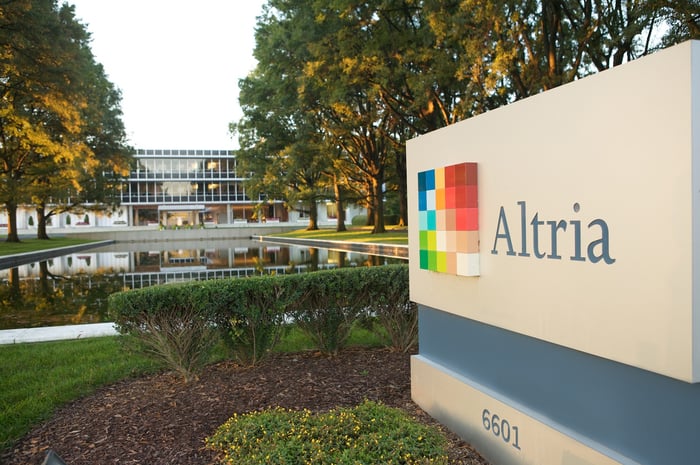 To justify his downgrade, Spielman argued that e-cigarette maker Juul is "beginning to disrupt the U.S. cigarette industry." As such, when Altria reports earnings next week, he believes it will confirm that industry volumes declined around 6% in the first quarter -- a trend that will mean Altria's valuation remains "depressed."

The bar isn't set particularly high, as investors expect Altria's quarterly sales will climb less than 1% from the same year-ago period, to roughly $4.62 billion. Thanks in part to tight cost controls, though, Altria's earnings per share are expected to simultaneously climb around 26%, to $0.92.

But Altria can't cut costs forever, and more important to investors will be whether Altria is able to stem its market-share losses and -- over the longer term -- adequately position itself for the potential continued decline of its core traditional tobacco-products market.

For better or worse, next week's report should shed some light on those concerns. And it's no surprise to see Altria stock pulling back as Wall Street tempers its enthusiasm.