There is significant evidence to contradict a claim Intel made in its most recent annual filing.

In chip giant Intel's (INTC 1.41%) most recent annual filing with the Securities and Exchange Commission, the company includes a section in which it goes over what it believes are its key competitive advantages over its peers in the industry.

Among the listed competitive advantages is the following:

Process technology refers to the manufacturing processes the company uses to manufacture its processors. 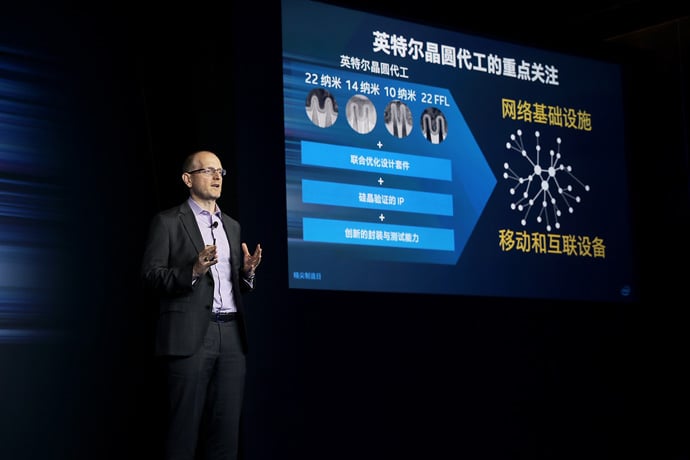 The claim from Intel seems questionable at best. To illustrate, let's dive deep into when Intel has brought products to market on new technologies and when its competition -- Taiwan Semiconductor Manufacturing Company (TSM 1.61%) and Samsung (NASDAQOTH: SSNLF) -- have.

In the table below, I have included the first product availability dates for several generations of process technologies from Intel, TSMC, and Samsung.

* Denotes projected availability based on company statements and credible reports. Table by author.

What counts is when those products make it onto store shelves in devices the general public can buy.

We can see a similar trend with Samsung's release cadence (10-nanometer came out a little sooner for Samsung than it did for TSMC, but 7-nanometer will be a little later).

What about inconsistent naming?

The reality, though, is that this doesn't matter -- what matters is the pace at which the companies are introducing new technologies, because that's what Intel specifically claims in the 10-K filing. The foundries have been moving faster, and their rapid pace of innovation has allowed them to match or, in some cases, exceed Intel in terms of chip manufacturing technology prowess.