The struggle is real for Flotek Industries, and it's going to continue for at least one more quarterly report.

Shares of specialty chemical manufacturer Flotek Industries (FTK 3.57%) dropped over 36% today after the company issued a press release warning that its latest margin struggles will continue when it reports first-quarter 2018 earnings on May 10. More specifically, management warned that it will report negative EBITDA and no more than $62 million in revenue for the opening period of the year.

While Flotek Industries has struggled to report net profits in recent years, it has generally managed to deliver adjusted earnings at least. Meanwhile, the revenue total is relatively weak for a three-month period. The warning is an ominous sign that things are continuing to worsen. 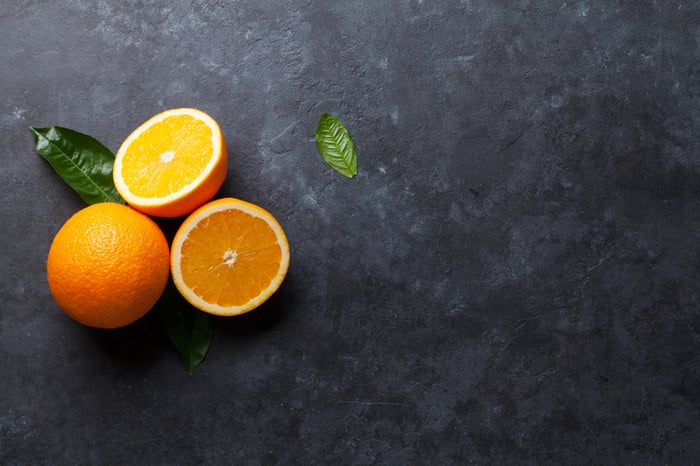 The stock had been steadily climbing for months, but all of those gains were wiped out in just a few minutes today as investors headed for the exits immediately after the market opened. It's easy to see why.

Whereas most of the American oil and gas industry is at least on the tail end of the recovery phase from the last downturn, Flotek Industries just can't seem to find its footing. That's a problem considering the company's energy Chemistry Technologies (ECT) segment supplied 75% of total revenue in 2017. While the Consumer and Industrial Chemistry Technologies (CICT) segment is growing and has healthy margins, it simply isn't large enough to carry the business.

Management cited the impact of weather-related delays during the first quarter as a contributing factor for the weak performance. That's certainly a problem, but hardly the most significant. Flotek Industries' biggest obstacle is significantly increasing cost of revenue. Unfortunately, there's not much the company can do to mitigate that short of pivoting the entire business.

That's because nearly all of the company's products are derived from citrus oils, which are largely sourced from America's orange crop. In recent years, citrus greening disease has wiped out a significant amount of the country's citrus crop, sending prices skyward. It poses a massive -- and potentially existential -- biosecurity risk to Flotek Industries.

Investors will have to wait for Flotek Industries to report first-quarter 2018 earnings on May 10 before learning the full details. However, there really doesn't appear to be an easy way to turn the current business around -- the biggest stumbling block is out of management's control and isn't going to end anytime soon. This is not an energy stock investors should be holding in their portfolio.