Wall Street suffered a sharp drop on Tuesday, with major benchmarks posting substantial declines in response to a combination of economic factors. The yield on the 10-year Treasury bond climbed above 3% for the first time since 2014, but of greater concern to many market participants were remarks in major corporate earnings reports suggesting that business conditions had likely hit their peak and were poised to deteriorate going forward. With raw materials costs starting to pick up, many manufacturers are reporting inflationary pressures that could hurt profits. Yet even as the broader indexes fell, some individual companies had good news to report. Sanmina (NASDAQ:SANM), Helix Energy Solutions (NYSE:HLX), and Weatherford International (NYSE: WFT) were among the best performers on the day. Here's why they did so well.

Shares of Sanmina climbed more than 14% after the electronics manufacturing services company reported its fiscal second-quarter financial results. Sanmina's revenue was flat, and adjusted net income actually fell by about a third compared to the prior-year period, but the performance was still better than the company and its investors had expected. More importantly, executives had encouraging things to say about Sanmina's near-term future, pointing to new initiatives that could help push the company forward more aggressively during the remainder of the fiscal year. If successful, Sanmina is likely to see the positive impacts in its share price and business results. 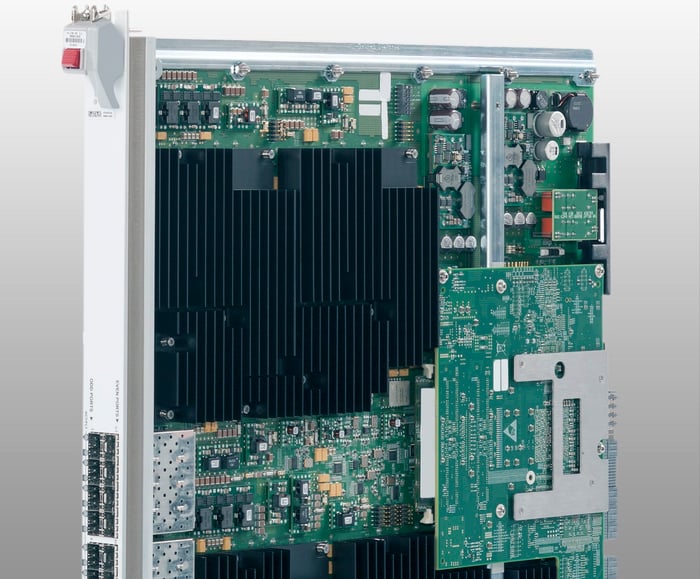 Helix Energy Solutions stock picked up 13% in the wake of the offshore energy services company's release of Q1 results. Helix lost money during the quarter, but the amount it lost was much smaller than in the year-ago period, and revenue soared by nearly 60%. As oil prices have picked up from their worst levels of recent years, demand for Helix's service fleet has risen dramatically, and the latest quarter featured not only strong utilization figures for its existing vessels but also the successful addition of a new vessel that immediately came on line. With ongoing efforts to maximize efficiency and keep costs down, Helix looks ready to bounce back after years of poor performance.

Finally, shares of Weatherford International jumped almost 7%. The oil-field services company gained in part because of solid first-quarter financial performance, including a dramatic narrowing of adjusted net losses and a slight rise in revenue from year-ago levels. Yet investors responded even more positively to Weatherford's announcement that it has made additional progress toward divesting some of its non-core assets. Although the divestiture process for land-based drilling rigs has gone on longer than the company had hoped, Weatherford said it has started two other sets of divestitures to raise capital. With Weatherford having a lot of debt on its balance sheet, the moves are critical steps toward helping the company make a full recovery from tough times in recent years.