Generally speaking, when an acquisition is announced, the acquisition target's stock rises and the acquirer's stock drops, and that's exactly what we're seeing here. As of 3 p.m. EDT on Thursday, CYS Investments is up by more than 10%, while Two Harbors is down by about 3%. 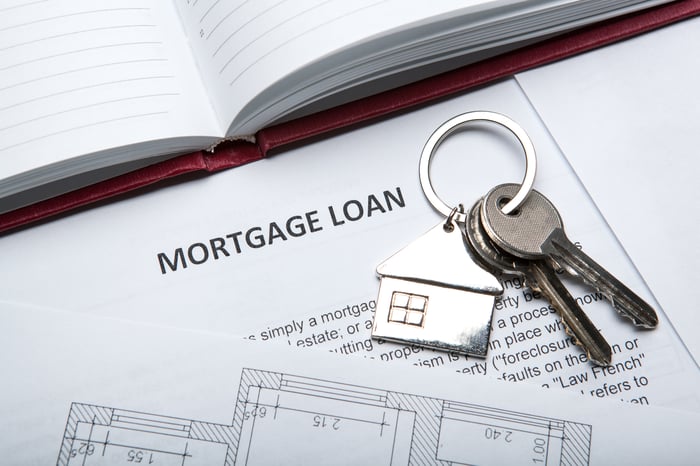 The reason for the pop in CYS Investments' stock price is due to the terms of the merger agreement.

Specifically, Two Harbors is acquiring CYS in a cash and stock deal. However, CYS shareholders will receive a total of just $15 million, which translates to less than $0.10 per share, so the majority of this deal is stock-based.

I'll spare you the mathematics, but based on the respective book values at the end of the first quarter, the merger would result in total cash and stock worth $7.79 per share as of the merger announcement -- a premium of about 18% over CYS' most recent closing price.

After today's pop, CYS Investments' stock price is about $7.30 per share, significantly less than the value of the merger's terms. The merger is subject to required closing conditions, such as stockholder votes, so there is a chance that it won't happen -- which is why the share price isn't quite reflective of the merger's potential value to CYS shareholders just yet.