BJ's Restaurants (NASDAQ:BJRI) came into its first-quarter report on a roll with the stock up 30% year-to-date. Investor confidence in the growth story seemed to be revived after the company said it returned to comparable sales growth in the fourth quarter of 2017.

After the stock surged following the February earnings report, shares gained again on April 13, though it wasn't clear why. However, the casual dining chain showed with its first-quarter earnings report that the gains so far this year were well deserved as it posted strong growth on both the top and bottom lines. 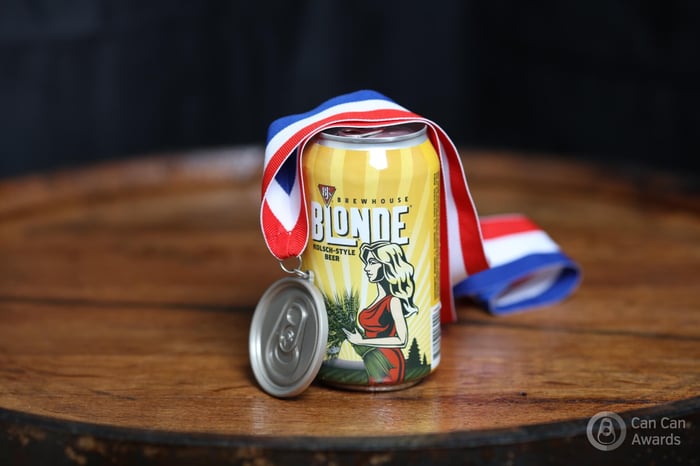 There were a number of highlights in the quarter for BJ's, but the biggest one was the 4.2% growth in comparable sales, showing solid improvement in the underlying business. Guest traffic rose just 0.4% in the quarter, meaning the bulk of the increase in comps came from an improvement in sales mix as higher-priced items from its slow-roasted menu have been popular. In the fourth quarter, the company broke a streak of five straight comparable sales declines so it's impressive to see same-store sales now accelerating so quickly.

Management also said delivery continues to be a growth driver as off-premise sales increased 30%, making up 7.5% of total revenue, up from 6% a year ago. Further down the income statement, the company benefited from lower food costs and gained operating leverage due in part to the increase in comparable sales. Operating margin improved 90 basis points to 5.9%, and the company took advantage of the new tax law, which helped drive outsize growth in adjusted earnings to $0.67 per share.

In keeping with a plan to slow down new restaurant growth this year, BJ's opened just one location in the quarter, in Rhode Island, its 27th state, where it said it was performing well.

Management credited several of its "needle-driving initiatives" for the strong performance in the quarter. CEO Greg Trojan said the results were "led by our slow roast menu items, Daily Brewhouse Specials, our handheld server tablets, and investments in our off-premise channels." He went into more detail, adding, "Our slow roasted prime rib special has become a weekend guest favorite, and our Daily Brewhouse Specials continue to build mid-week restaurant traffic, while our growing off-premise channel is providing our guests with the convenience of enjoying BJ's high quality food and beverages at home, at work, or on the go." Executives also referenced the popularity of its Pizookie dessert promotion a number of times on the earnings call and touted double-digit growth in sign-ups for the chain's revamped loyalty program.

Trojan expressed optimism about the future of the brand, saying, "We believe these sales-building initiatives have further differentiated and elevated BJ's already high-quality menu offerings, strong value proposition, and culture of service and hospitality, which collectively have positioned BJ's to continue gaining share in the casual dining space." He also said new locations in new states like Michigan and Rhode Island were performing well, boosting the company's confidence in the opportunity in new markets, and that it has a "solid development pipeline for 2019 and 2020."

BJ's did not give specific guidance, but management said on the call that comparable sales were up 6% so far in the second quarter, though that includes a modest benefit from the shift in the Easter holiday. Still, that result, along with March being its best month in the first quarter, indicates that momentum is building following last year's implementation of a number of a sales-building initiatives. Trojan also said that the company was feeling tailwinds from the economy and that middle-income consumers were spending more.

BJ's shares jumped 8.8% after hours on the report, approaching an all-time high. With momentum building and the economy looking strong, 2018 looks like it's shaping to be BJ's best year in recent memory.