Despite missing estimates, management's upbeat sentiment for the rest of the year has investors optimistic.

Shares of Knowles Corporation (KN 1.70%), a global supplier of advanced micro-acoustic, audio processing, and precision device solutions, are up 12% as of 2:17 p.m. EDT following the release of the company's first-quarter results.

Knowles' revenue climbed 6% from the year-ago quarter to $178.5 million, which was just under analysts' estimate of $180 million. Gross profit jumped 10% to $65.3 million and adjusted earnings per share remained flat year over year at $0.11 per share. Analysts had expected $0.13 per share. The first-quarter figures didn't blow away investors, but the company was able to deliver top- and bottom-line results within its previously announced guidance despite significantly weaker-than-anticipated demand from its largest customer during the quarter. 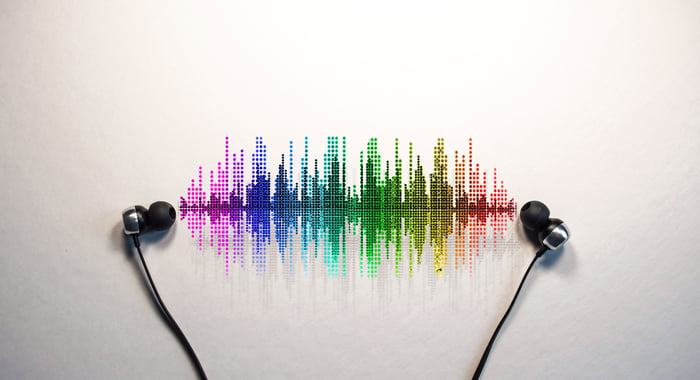 "Our microphone business continues to benefit from robust demand in Ear and IoT. I also expect continued strength in capacitor sales, and that our hearing health business will remain stable throughout 2018," said President and CEO Jeffrey Niew in the press release.

Management thinks it can deliver 8% revenue growth during the first half of 2018, suggesting stronger growth in the second quarter, and it believes that 2019 will be a breakout year for the company. It's that upbeat sentiment that likely has investors optimistic and its stock price on the move today. However, take that with a grain of salt, as it's not uncommon for Knowles' shares to pop and drop following quarterly reports.