Please ensure Javascript is enabled for purposes of website accessibility
Log In Help Join The Motley Fool
Free Article Join Over 1 Million Premium Members And Get More In-Depth Stock Guidance and Research
By Timothy Green - Updated May 2, 2018 at 4:01PM

Prime is no longer the only game in town for free fast shipping.

Amazon.com (AMZN 0.75%) doesn't raise the price of its Prime membership program often. The original annual price of $79 wasn't raised until 2014, when the company bumped up the cost to $99 each year. That price increase didn't slow Prime's momentum: Amazon now has over 100 million Prime subscribers globally.

Four years after the last price increase, Amazon is again adding $20 onto the price of Prime. The new $119 annual price will be effective on May 11, and it will start applying to Prime renewals on June 16. Given the current subscriber count, this move should generate in excess of $2 billion in additional revenue for Amazon. 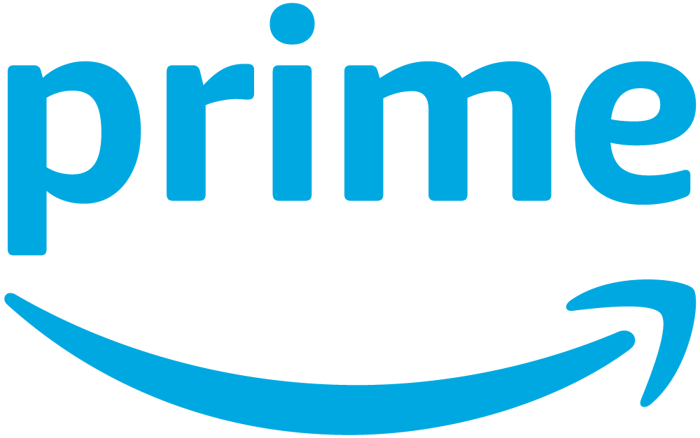 There's one key difference between this price increase and the last one made in 2014. Four years ago, many traditional retailers treated e-commerce as an afterthought. Amazon Prime, offering unlimited two-day shipping, was the only game in town (or close to it) for those wanting fast shipping without paying an arm and a leg. Spread across dozens of orders, that $99 fee works out to just a few dollars per order, and it becomes an even better deal the more you buy.

But today, Prime is far from the only game in town. Free shipping has become table stakes for online retailers of all stripes, and free two-day shipping is spreading. Walmart (WMT -0.14%) started the ball rolling in late 2016 when it paid $3 billion for e-commerce start-up Jet.com. Jet's free two-day shipping on orders over $35 was brought to Walmart.com in early 2017, helping to supercharge the company's online growth.

Target (TGT -0.36%) followed suit early this year, with an added twist. The company announced along with its fourth-quarter results that it was launching its own free two-day shipping offer, with the same $35 minimum as Walmart. But Target went one step further: Holders of Target's REDcard, either in credit or debit card form, receive free two-day shipping without any minimum order size.

Beyond Walmart and Target, there are other ways to get free fast shipping without a membership fee. Google Express, a service that offers free next-day or two-day delivery from a wide variety of stores, got rid of its membership fee in August of last year. Orders placed using the service are fulfilled from nearby stores, including Walmart, Target, Home Depot, Walgreens, and Ulta, to name a few, with free shipping on orders over the minimum, typically $35 depending on the store.

A question of pricing power

Of course, Amazon Prime offers much more than two-day shipping. The service includes access to thousands of TV shows and movies on Prime Video, a selection of free e-books, and the Prime Music streaming service. Prime also includes free two-hour delivery via Prime Now in cities where that service is active, although an optional tip makes that benefit not-quite-free in my book. On top of all that, there are various other perks and benefits as well.

What has changed, though, is that Amazon Prime is no longer a clear-cut no-brainer for consumers who only care about fast free shipping and attach little value to Prime's other perks. There are plenty of Prime members who value Amazon's video streaming and other services enough to have no qualms about paying a higher price for Prime. But my guess is there are also plenty who don't use those services at all, and who won't like having to pay a higher price to support them.

How much pricing power does Amazon really have with Prime? We're about to find out.