Please ensure Javascript is enabled for purposes of website accessibility
Log In Help Join The Motley Fool
Free Article Join Over 1 Million Premium Members And Get More In-Depth Stock Guidance and Research
By Asit Sharma - Updated May 2, 2018 at 1:16PM

The airport group's top line eased in the first quarter of the year, but continued momentum in terminal activity bodes well for full-year 2018.

Grupo Aeroportuario del Pacifico S.A.B. de C.V. (PAC 0.30%), the operator of 12 Mexican airports and Sangster International Airport in Montego Bay, Jamaica, issued first-quarter 2018 earnings results on April 26. Did the company otherwise known as GAP flourish or falter out of the gate in 2018?

Below, we'll review the raw numbers and details from GAP's report and assess where the organization stands against full-year targets after the first three months of the year. 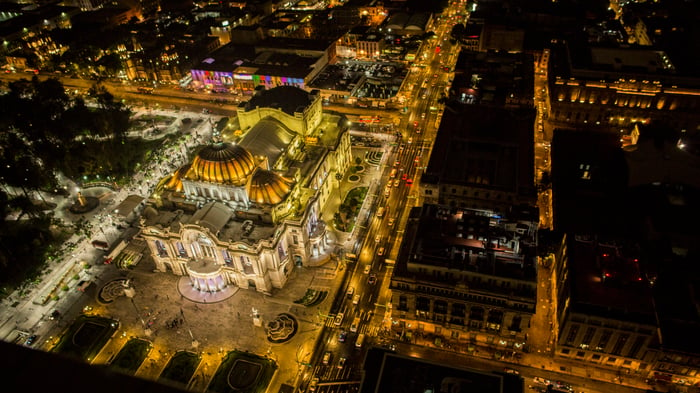 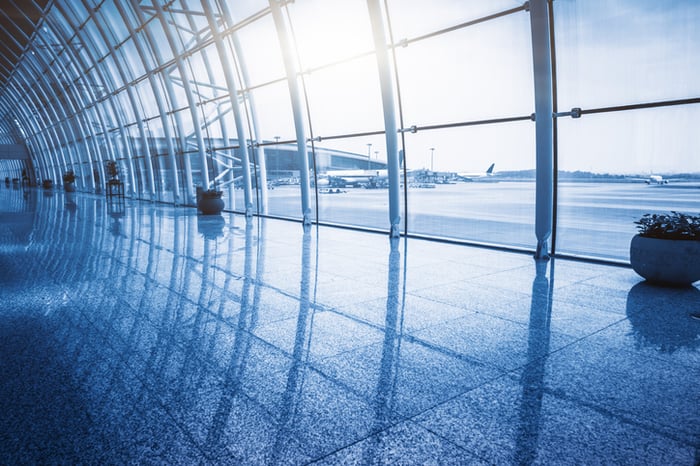 To understand how Grupo Aeroportuario is tracking against expectations after the first quarter of 2018, it's useful to review the company's full-year 2018 growth outlook, issued in January. Management has provided the following targets within a range of plus or minus 1%:

In the first quarter, the actual performances of traffic and total revenue were reversed against expectations: Revenue hit close to 8% expansion, while traffic rose almost 13%. Though GAP fell well short of the full-year revenue target in the first quarter, management hasn't adjusted its 2018 guidance.

This is likely because terminal passenger traffic continues to exhibit relative health, while the peso has recently begun to moderate against the U.S. dollar. These factors should provide a nominal lift to non-aeronautical revenue, perhaps as early as next quarter. Thus, with three quarters remaining, GAP still has room to meet or achieve its 2018 benchmarks.