iQiyi produced revenue of $777.6 million, up 57% year over year in local currency after adjusting for a change in accounting standards. Investors seemed disappointed by this growth, but it's important to note that this is on top of a 55% year-over-year increase in 2017. The company reported a net loss of $63.1 million, generating a loss per share of $0.31, compared to a loss of $0.86 in the prior-year quarter, though that change requires additional explanation (more on that later).

iQiyi grew revenue across each of its operating segments in its debut quarter.

Membership revenue, which is generated by paid subscriptions (similar to Netflix), contributed $334 million of the total, an increase of 67% over the prior-year quarter. The release of new premium original content in the first quarter and the Chinese New Year holiday helped boost subscriber increases.

Online advertising produced revenue of $336.5 million, growth of 52% year over year. The bulk of iQiyi customers still use the free ad-supported model (similar to Hulu), and the company has been working to improve its advertising business by attracting well-known brands. The company also wants to continually attract subscribers to its freemium service with hopes of later converting them to paying customers.

Other revenue of $64.6 million increased 51% year over year. The company generates these small sums of additional revenue from a number of sources, including online games and merchandising connected with its original programming.

It's important to note that while iQiyi's net loss narrowed, it was the result of exchange rate differences and recent changes to U.S. accounting regulations. The new rule (ASU 2016-01 for you accounting buffs) changes how companies "account for equity security investments." As a result of this change, operating metrics are a better gauge. In the first quarter, the company produced an operating loss of $169.4 million, which worsened by 10% compared to the prior-year quarter. 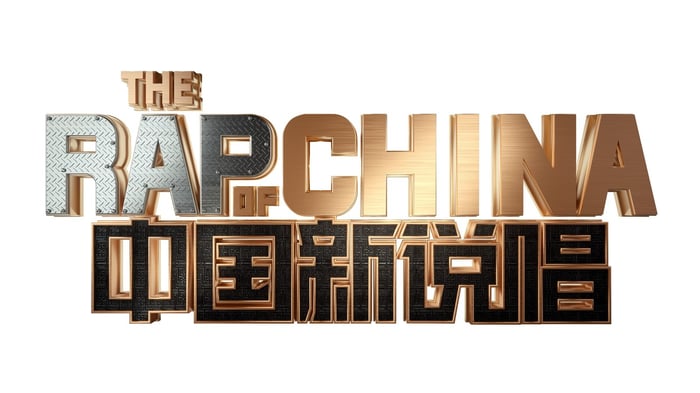 The company is continuing along the path that made it China's leading streaming service. Earlier in April, iQiyi announced that its smash-hit original program, The Rap of China, was embarking on its first international contestant search. The show, which iQiyi calls its "flagship competition show dedicated to promoting Chinese-language rap," will be filming in North America and "[invites] rap lovers from all over the world to participate."

iQiyi recently revealed that two of its original dramas, Tientsin Mystic and Burning Ice, were recognized at the New York Festivals World's Best TV & Films competition and will be available for streaming on U.S. counterpart Netflix.

Finally, iQiyi had penned an exclusive partnership with online retailer JD.com which will allow premium members of each service to enjoy the benefits of both. JD Plus offers members a variety of perks including special pricing on select products, coupons for free delivery, and exclusive customer service.

For the second quarter, iQiyi expects total revenue in a range of $924 million and $963.1 million, which would represent growth of between 42% and 48% compared to the same quarter last year.

Right now, iQiyi is treading water, with the stock near its IPO price, but the results were pretty impressive when considering the tough comps. Expect to see more growth from China's streaming leader.