Please ensure Javascript is enabled for purposes of website accessibility
Log In Help Join The Motley Fool
Free Article Join Over 1 Million Premium Members And Get More In-Depth Stock Guidance and Research
By Asit Sharma – May 7, 2018 at 3:20PM

Higher volatility benefited the global exchange operator in the first three months of 2018, yet management had to reassure investors about the trading processes behind Cboe's volatility instruments.

Cboe Global Markets, Inc. (CBOE -0.31%) reported expansive earnings growth in its first-quarter 2018 report, issued on May 3. In addition to revenue tacked on from its acquisition of Bats Global Markets in March 2017, Cboe enjoyed increased volume in trading of the company's proprietary VIX (Cboe Volatility Index) futures and options.

However, as of late, investors have grappled with misgivings around the company's volatility-based products. We'll discuss those concerns below, after reviewing headline numbers and important details from the quarter.

What happened with Cboe Global Markets this quarter? 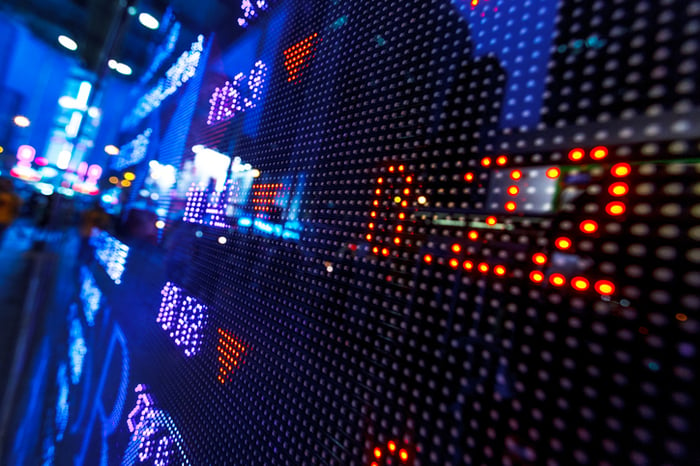 For all the positive trading volume, uncertainty hangs over Cboe's stock price due to allegations that VIX trading settlements are subject to manipulation, as asserted in an academic paper published in May 2017.

On May 3, 2018, the same day first-quarter earnings were released, Bloomberg News reported that both the Securities Exchange Commission and the Commodity Futures Trading Commission have opened investigations into the monthly auctions which determine the price of the VIX.

Shareholders were already unsettled by atypical settlement activity that occurred during the April 18 VIX auction, so the news on May 3 pushed Cboe stock into the red. Though it opened higher on the strong earnings report, Cboe stock closed down nearly 3% by the end of the trading session.

There are a few things investors should understand about the VIX controversy. First, according to Bloomberg, both regulatory investigations are preliminary -- Cboe itself isn't being investigated at this point, nor is it accused of any wrongdoing.

Second, Cboe has consistently and vehemently maintained that it's confident in its auction process, as well as the controls it has in place to prevent manipulation. Cboe issued a letter to customers and the investment community at large on April 24; it addressed both the April 18 event and concerns about VIX auction settlements in general. The April 24 letter attributed an unusual disparity between trading prices and settlement prices in the April 18 auction to a lack of liquidity.

During the company's May 3 earnings call, president and chief operating officer Chris Concannon underscored Cboe's commitment to transparency, and characterized the unusual April 18 auction as a temporary issue which the company could fix by working with market participants: "[W]e wanted to be clear that we were disappointed with the 18th, and we saw it as a liquidity challenge and nothing more. And we're out now trying to enhance that liquidity, as I spelled out earlier in the call." 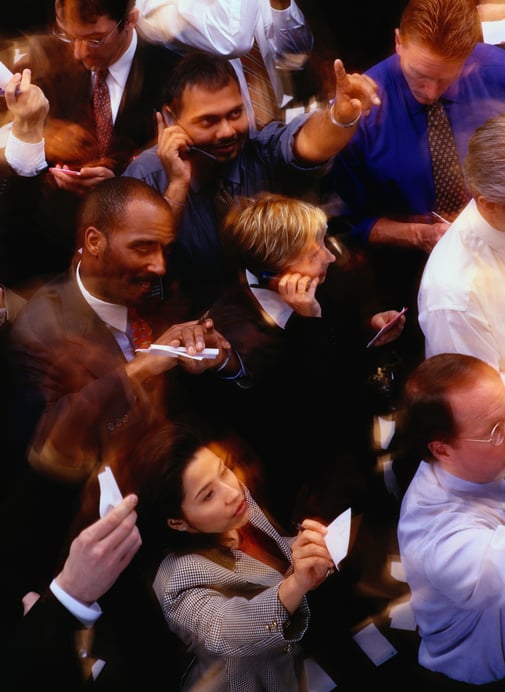 While Cboe refrains from providing revenue or earnings guidance, management does issue a few outlook items for investors to track during the year. This quarter, Cboe lowered its full-year capital expenditure target from a range of $50 million to $55 million, to a new band of $45 million to $50 million. It also affirmed adjusted operating expenses of $420 million to $428 million, which excludes the amortization of Bats intangibles mentioned above.

Investors will want to keep an eye on progress toward these targets, as well as any developments on the VIX auction front.