Please ensure Javascript is enabled for purposes of website accessibility
Log In Help Join The Motley Fool
Free Article Join Over 1 Million Premium Members And Get More In-Depth Stock Guidance and Research
By Dan Caplinger – May 11, 2018 at 3:36PM

Find out which of these companies had strong earnings.

The stock market finished mixed on Friday, with the Dow Jones Industrial Average gaining ground even as some broader benchmarks finished closer to unchanged for the day. In the absence of major news, investors seemed content to let positive trends from earlier in the week continue to play out, anticipating a favorable end to the first-quarter earnings season and hoping for more progress on the macroeconomic and geopolitical fronts to defuse potential controversies. Some good reports from several corners of the market also helped lift sentiment. The Trade Desk (TTD -1.73%), Noodles & Co. (NDLS -1.05%), and Regeneron Pharmaceuticals (REGN -0.43%) were among the best performers on the day. Here's why they did so well.

The Trade Desk puts a good spin on its quarter

Shares of The Trade Desk soared more than 43% after the company reported first-quarter earnings. The provider of programmatic advertising services said that its revenue was higher by more than 60% compared to the year-earlier quarter, with adjusted earnings almost doubling from year-ago levels. Dramatic growth in mobile ads, including mobile video and in-app spending, helped lift the company, as did audio and television ad spending. Trade Desk expects to sustain that momentum for the remainder of the year, boosting its guidance for 2018 as a whole. With its fingers on the pulse of the advertising revenue that drives the business models of the majority of companies on the internet, Trade Desk has plenty of opportunity to keep growing. 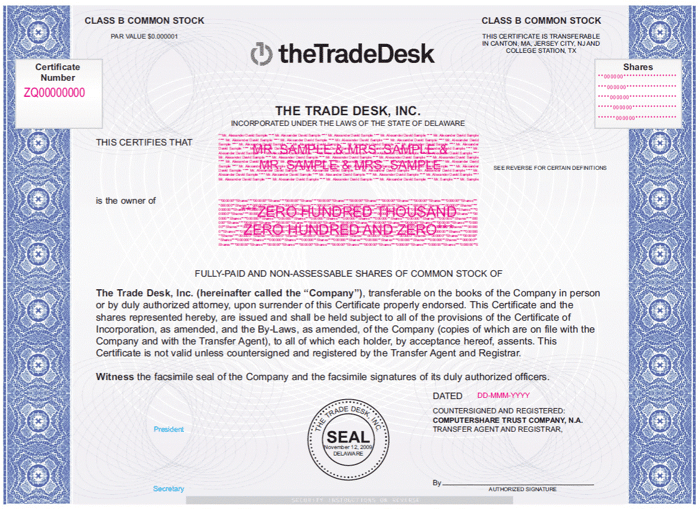 Noodles & Company stock jumped 15% in the wake of the company's first-quarter financial results. The restaurant chain said that revenue fell 5%, with the year-ago decision to close 55 locations having weighed on top-line performance. Comparable-restaurant sales were down a more modest 0.2%, and adjusted net loss per share narrowed by half compared to the first quarter of 2017. Executives believe that the strategic initiatives that the noodle-focused chain has implemented will keep generating positive results toward a full turnaround. Investors have started believing in Noodles again, and if the restaurant chain can get back to positive comps for the full year, it will mark a key victory for Noodles shareholders going forward.

Finally, shares of Regeneron Pharmaceuticals climbed 6%. The biotech company has been in the doldrums for nearly a year now, falling more than 40% just since last August, and pressure on the biotech industry more broadly has weighed on Regeneron. Yet today's move seems like a justified bounce, and those who are bullish on the stock point to potential success from key prospects like Dupixent, which is currently approved for atopic dermatitis treatment and could see indications expand to asthma patients as well. Even after the drop, Regeneron shares are far from cheap, but those who still see plenty of healthy growth might find current the stock price a bit easier to swallow than loftier levels in past years.

5 Growth Stocks to Buy in May

3 Stocks to Buy and Hold for the Next Decade