Please ensure Javascript is enabled for purposes of website accessibility
Log In Help Join The Motley Fool
Free Article Join Over 1 Million Premium Members And Get More In-Depth Stock Guidance and Research
By Danny Vena – May 16, 2018 at 1:14PM

The GPU-maker produced another record-setting performance, but was it enough?

The company had delivered seven successive quarters of triple-digit growth in its data center segment, which houses revenue from cloud computing and artificial intelligence uses (AI). Many believe that this business unit will continue to power the company's growth, as AI gains more widespread adoption.

That triple-digit growth streak came to an end, but the company still managed to blast past analyst expectations. 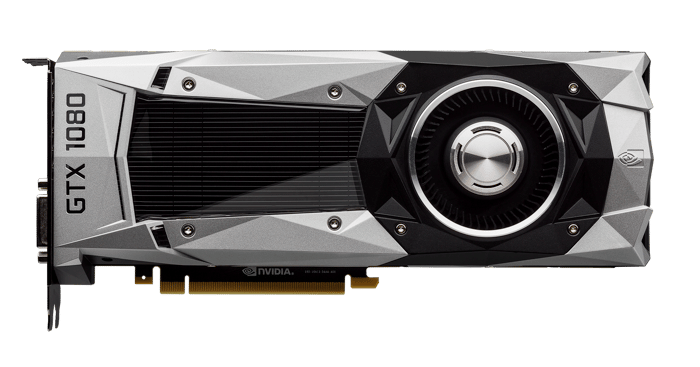 What happened at NVIDIA this quarter?

"We had a strong quarter with growth across every platform," said Jensen Huang, founder and CEO of NVIDIA. "Our datacenter business achieved another record and gaming remained strong. At the heart of our opportunity is the incredible growth of computing demand of AI, just as traditional computing has slowed."

For the upcoming second quarter, NVIDIA expects revenue of about $3.1 billion, which would represent year-over-year growth of 39%. Analysts are looking for $2.95 billion and adjusted earnings per share of $1.48. The company also expects GAAP gross margins of 63.3%, slightly below the record level achieved this quarter.

We knew that the days of triple-digit year-over-year growth in data center revenue couldn't go on forever. While 71% growth is still impressive, it leaves investors wondering if the demand for chips used in AI and cloud computing has slowed permanently, or if this is a blip on the radar. As both of these technologies are still in their infancy and facing growing adoption, I don't think those with a longer time horizon have anything to worry about. The future looks bright for NVIDIA.