Please ensure Javascript is enabled for purposes of website accessibility
Log In Help Join The Motley Fool
Free Article Join Over 1 Million Premium Members And Get More In-Depth Stock Guidance and Research
By Joe Tenebruso - May 19, 2018 at 7:42PM

A disruptive commission structure is helping the upstart broker capture a larger share of a multitrillion-dollar market.

Redfin's market share increased to 0.73% of U.S. existing home sales by value, up 0.15% from the first quarter of 2017. The company's low commissions continue to fuel its expansion.

"What drove that growth is the power of our 1% pricing for listing a home," CEO Glenn Kelman said in a press release. "Being able to sell homes for more money at a lower fee is a major competitive advantage, and it's easy for consumers to understand."

Redfin is pressing this advantage by ramping up its marketing investments. This helped to drive a 28% year-over-year spike in traffic to its website and mobile apps. 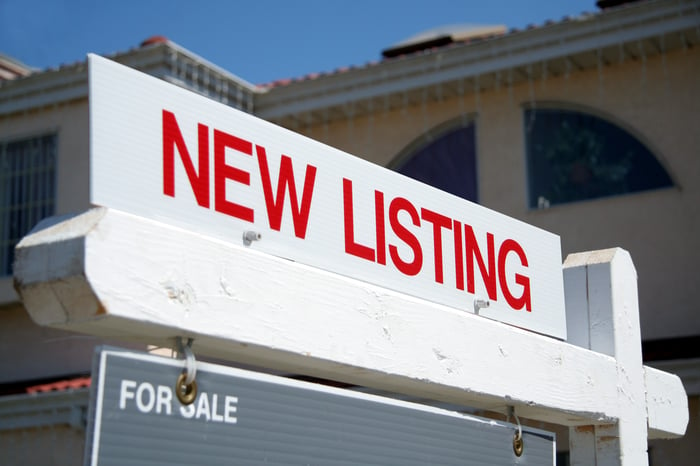 Still, gross profit fell 11% to $5.7 million, with gross margin declining to 7% from 11% in the year-ago period. Redfin is hiring more agents to reduce the number of average homebuying customers each agent serves, which the company believes will improve customer satisfaction and closing rates. In the meantime, however, these personnel costs are weighing on margins.

"If this formula of low fees, happy customers, and increased advertising keeps working, the result will be not just more Redfin listings, but a better online marketplace," Kelman said. "Several new businesses also had strong sales, which we believe can develop into major sources of growth for us not just over the next few years, but for the next decade."

Moreover, with a disruptive business model built upon its low commissions -- and a market share that's still less than 1% of the multitrillion-dollar U.S. real estate market -- Redfin has a massive growth opportunity ahead.

The company is wise to sacrifice short-term profits in order to rapidly expand its operations. By doing so, Redfin is positioning itself to create greater long-term value for its shareholders. And with such a large addressable market and clear competitive advantages, Redfin appears poised to deliver strong returns to patient long-term investors.