Please ensure Javascript is enabled for purposes of website accessibility
Log In Help Join The Motley Fool
Free Article Join Over 1 Million Premium Members And Get More In-Depth Stock Guidance and Research
By Leo Sun - May 28, 2018 at 11:46AM

Is this discount retailer’s stock on sale?

Shares of Target (TGT -3.40%) tumbled 6% on May 23 after the retailer posted mixed first-quarter numbers. Its revenue rose 3.4% annually to $16.8 billion, which beat analyst expectations by $280 million, and its comparable store sales rose 3%, topping the estimate of 2.8%, as store traffic rose 3.7% -- marking its strongest growth in over ten years. Digital sales also surged 28% annually, compared to 21% growth a year ago.

However, Target's adjusted earnings rose just 9.4% to $1.32 per share, missing expectations by six cents. Its gross margin also fell 20 basis points annually to 29.8% due to higher expenses related to digital fulfillments, while its operating margin slipped 90 basis points to 6.2% on rising wages. 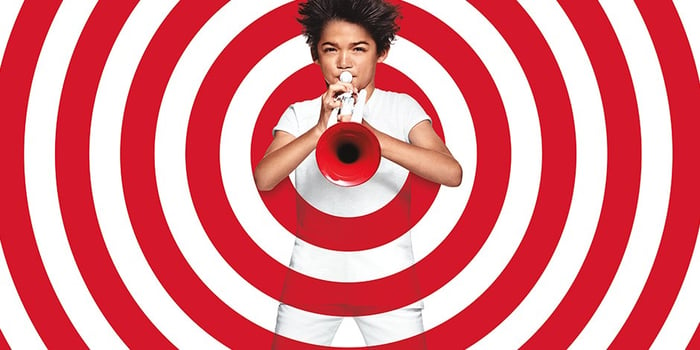 That earnings miss spooked investors, who already believe that Target's margins will crumble in its two-way war against Amazon (AMZN -5.14%) and Walmart (WMT -1.41%) in online sales and groceries. However, Target's midpoint guidance for 15% earnings growth for the second quarter topped analysts' expectations for 10.6% growth. Its full-year EPS forecast for 9.3%-15.7% growth also met the consensus estimate for 11.9% growth.

Therefore, investors might be wondering if Target's post-earnings dip represents a good buying opportunity, especially as the stock has rallied more than 30% over the past 12 months.

The bull case for Target

Despite constant pressure from Walmart and Amazon, Target's growth has held steady. It expects its comps to rise in the low to mid-single digits for the current quarter, and at a low single-digit rate for the full year. That forecast -- along with its positive earnings forecast for the year -- indicates that it isn't headed off a cliff.

Target is also wisely investing in the right areas, including digital deliveries, fast store pickups, remodeled stores, and new small-format stores for urban areas, to widen its moat against Amazon and Walmart.

During the quarter, Target remodeled 56 new stores, added its Drive-Up service to over 250 locations, and launched its Restock next-day essentials delivery service in over 700 stores with help from recently purchased grocery delivery start-up Shipt. Target saw an incremental sales lift of 2% to 4% in its newly remodeled locations, and opened seven new stores during the quarter.

Target attributed its strong revenue growth to the launch of three new owned or exclusive brands in its home and apparel departments, as well as a "successful" limited-time partnership with bootmaker Hunter. On the digital front, Target expanded its ecosystem by integrating its Cartwheel coupon feature and its REDcard loyalty plan into its native app with a new digital wallet feature. 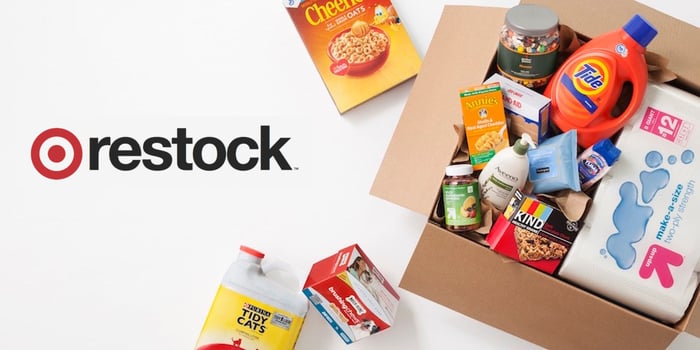 The bear case against Target

The bears will likely claim that Target's margins will continue sliding as it battles Walmart and Amazon. Walmart and Amazon have both been willing to sacrifice operating margins to expand their digital and delivery ecosystems, and Target needs to match those blows to stay competitive.

Target's cost of revenues rose 3.8% annually to $11.6 billion last quarter, as its sales, general, and administrative expenses jumped 5.7% to $3.5 billion. Those rising expenses -- which outpaced its revenue growth -- caused its operating income to slide 10% to $1.04 billion.

Target is clearly willing to take losses to counter Walmart and Amazon. It offers free shipping to its REDcard members, and reduced delivery fees for other customers. Those moves could cause Target to stumble down a slippery slope.

Should you buy Target's dip?

I think Target performed well during the first quarter, and its low valuation and high yield should limit its downside. I'd be willing to start a small position at these levels, but I'd also keep a close eye on its margins -- which could slip as its battles against Walmart and Amazon escalate.