Please ensure Javascript is enabled for purposes of website accessibility
Log In Help Join The Motley Fool
Free Article Join Over 1 Million Premium Members And Get More In-Depth Stock Guidance and Research
By Rich Duprey - Updated May 31, 2018 at 3:00PM

The electronics superstore is launching a subscription service to help you install all of the stuff it sells.

The promise of the connected home is that it will make our lives easier through a combination of convenience and personalization, but getting all of the devices to function is a major pain in the neck.

Best Buy (BBY 2.42%) may have hit on the perfect solution to that problem: a tech support subscription service. For $200 a year, Total Tech Support Powered by Geek Squad will give you get unlimited access to technical support for all of your electronics and gadgets, whether you bought them at the electronics superstore or not. You'll also get discounts on mounting, installation, and setting up your connected home devices. 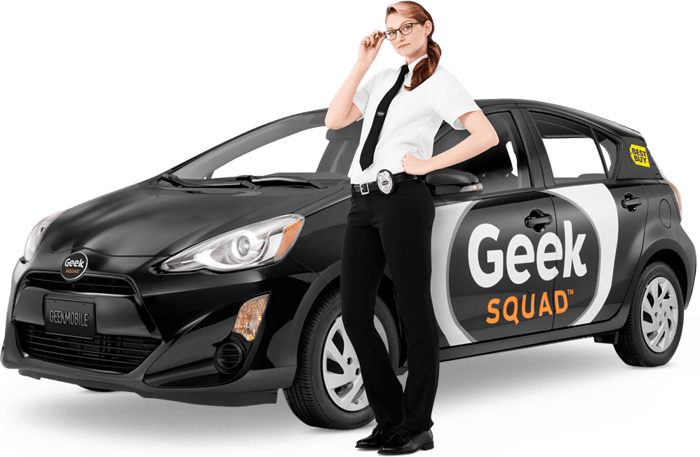 Still a disconnect in the connected home

It's estimated some 29 million homes in the U.S. have at least one connected device, a figure that has been growing at a compounded rate of 31% a year for the past several years.

Yet the market researchers at McKinsey say the proliferation of connected devices has not penetrated nearly as far as expected because their value is usually based on a single product that has the connectivity included, not in whether it will work with another device or to connect to a central network. Those are seen as lesser, secondary considerations.

What results is a hodgepodge of devices that may not be compatible, which, coupled with the public's technological illiteracy (simply because we're addicted to technology doesn't mean we know how the stuff works), creates a big opportunity.

Best Buy has been promoting its tech support staff for years as a bridge between consumers wanting all this cool stuff but having no idea of what to do with it. Originally a fix-it-for-you service, Geek Squad has morphed into something closer to a mobile sales rep through no-cost, in-home consulting. At the time, Best Buy CEO Hubert Joly told analysts, "We're going to become America's best friends in terms of learning about and enjoying technology."

The subscription service would be the next level for how Best Buy envisions its tech support staff, while also differentiating itself from rivals like Amazon.com (AMZN 3.15%), which last year began deploying its own "field technicians" to assist consumers.

Although Best Buy and Amazon have developed a mutual respect for one another and are able to coexist as frenemies on projects, such as the recent exclusive partnership with Amazon's new Fire TV, they remain keen on each maintaining their unique competitive advantages.

The Geek Squad has been a notable success, and though Best Buy doesn't break out revenue generated by the service, it's been estimated the tech support gurus account for around 3% of sales, which would amount to about $1.2 billion of the total $42.1 billion electronics store generated last year.

According to Best Buy, it has been trialing the subscription service over the past few months and has assisted 230,000 people set up and troubleshoot their gadgets over 400,000 times.

The one problem with making this program is despite our lack of being technologically savvy, $200 a year for on-call help is a lot of money to pay for something we may not need. For those that do sign up, however, Best Buy will likely find them to be very sticky customers, though it could probably expand its universe of potential customers if it offered the service with a monthly payment program.

Amazon.com has done that with its Prime membership program fee, allowing those who might otherwise not be able to afford the annual fee to get access to Prime through a smaller monthly fee. Even so, until the connected home penetrates more deeply into the U.S. consumer's psyche and household, Best Buy's subscription service may be a nice-to-have feature, but one that may not ultimately move the needle very far for Best Buy.