Stocks fell after the Trump administration announced that tariffs will be imposed on U.S. allies. The Dow Jones Industrial Average (DJINDICES:^DJI) was hit harder than the broader S&P 500 (SNPINDEX:^GSPC).

As for individual stocks, General Motors (NYSE:GM) had a big gain after announcing an outside investment in its autonomous vehicle unit, and Box (NYSE:BOX) fell on concerns about future growth. 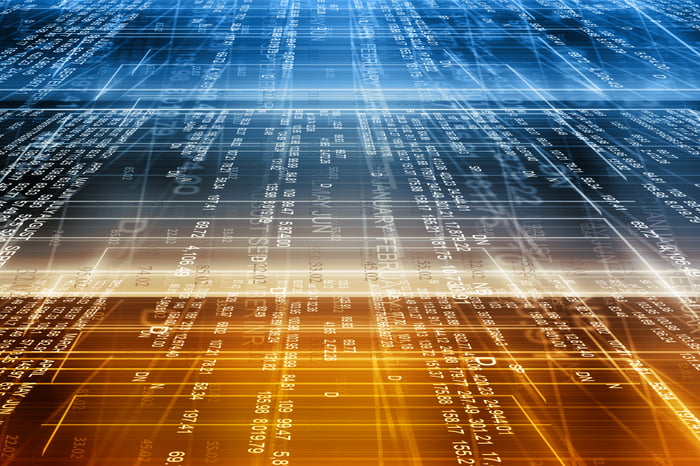 The two tranches of investments will give SoftBank a 19.6% equity stake in GM Cruise, meaning the deal values the business at $11.5 billion. GM will also put up another $1.1 billion of investment in GM Cruise at the close of the transaction.

The immediate benefit of the deal to GM shareholders is that it put a hefty, private-equity valuation on the autonomous vehicle business that GM bought in early 2016 for an undisclosed price that was rumored to be around $1 billion. The deal now values GM's 80.4% share of GM Cruise at $9.2 billion, over 15% of the company's market capitalization today.

The longer-term benefit may lie in the opportunities the SoftBank investment may open up in the future. SoftBank is now Uber's biggest investor, is partnered with taxi-hailing service Didi Chuxing, and owns stakes in other alternative transportation ventures. SoftBank founder and chief executive Masayoshi Son is well-known for bringing together start-ups to promote cooperation and synergies.

Cloud content management company Box reported fiscal 2019 first-quarter results that were consistent with analyst expectations, but concerns about future growth caused the stock to slump 7.6%. Revenue grew 19.9% to $140.5 million and non-GAAP net loss per share was $0.07, compared with a per-share loss of $0.13 in the period a year earlier. Analysts were expecting the company to lose $0.08 on revenue of $139.6 million.

Both results and guidance were consistent with expectations, but investors were evidently hoping for more. Analysts on the call were not impressed with either billings or customer growth. Box said that net retention rate -- the annual change in total account value of existing customers -- is "stabilizing" between 108% and 112%, yet the current customer base is expected to provide the majority of sales growth through the addition of seats.

Deceleration of revenue growth this year was anticipated, but the reality of slowing customer additions and growth rates below 20% with no credible story about how that could improve going forward discouraged Box shareholders today.