Shares of enterprise cloud storage provider Box (NYSE:BOX) slumped on Thursday following a fourth-quarter report that mostly beat analyst estimates. The company's guidance, however, fell short of expectations, prompting a double-digit plunge in the stock price. The stock was down about 20% at 12:10 p.m. EST.

Box reported fourth-quarter revenue of $136.7 million, up 24% year over year and in line with the average analyst estimate. Billings jumped 28% year over year to $204.6 million, while deferred revenue rose 33% to $320.9 million. Box's paying customer base reached 82,000 businesses in the fourth quarter. 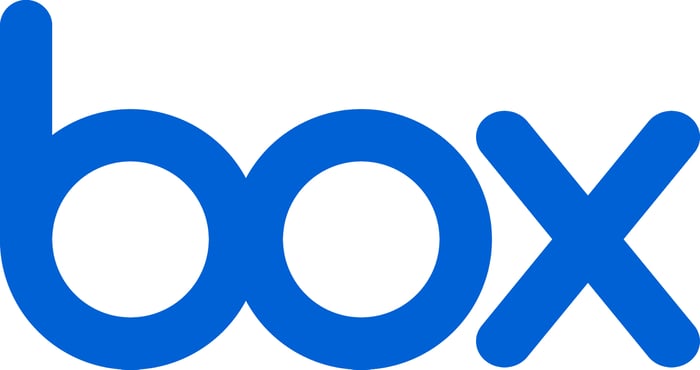 While's Box's fourth-quarter results were positive, the company's guidance was disappointing. Box sees first-quarter revenue between $139 million and $140 million, or between $142 million and $143 million excluding the effect of a new revenue-recognition standard. But both ranges fall short of the $144.3 million analysts were expecting.

For the full year, Box expects revenue between $602 million and $608 million, or between $613 million and $619 million excluding the accounting change. Analysts were expecting revenue of $625.7 million.

Box's revenue growth rate continues to gradually slow. The company sees revenue growing by about 19.5% in fiscal 2019, down from 27% growth in fiscal 2018. Box still isn't profitable, even on an adjusted basis, although free cash flow is positive.

With tough competition from industry giants, including Microsoft and Google, as well as the soon-to-IPO Dropbox, slowing growth may have investors rethinking the company's prospects.