Please ensure Javascript is enabled for purposes of website accessibility
Log In Help Join The Motley Fool
Free Article Join Over 1 Million Premium Members And Get More In-Depth Stock Guidance and Research
By Evan Niu, CFA - May 31, 2018 at 4:06PM

Shares of Snapchat parent Snap (SNAP 3.23%) popped 4% on Thursday after Citron Research released a bullish report on the company. Citron initiated coverage on Snap stock with a price target of $17.

In the report, Citron argues that the stock has attracted too much short interest, with nearly 110 million shares held short, and believes that Snap "shorts have overstayed their welcome." Citron estimates that Snap short interest is 21% of float (it's actually 30% of float), and believes that Snap trades at a discount compared to larger peers when comparing enterprise value (EV) to estimated 2021 revenue. However, when comparing current EV to revenue, Snap trades at a massive premium over its peers. 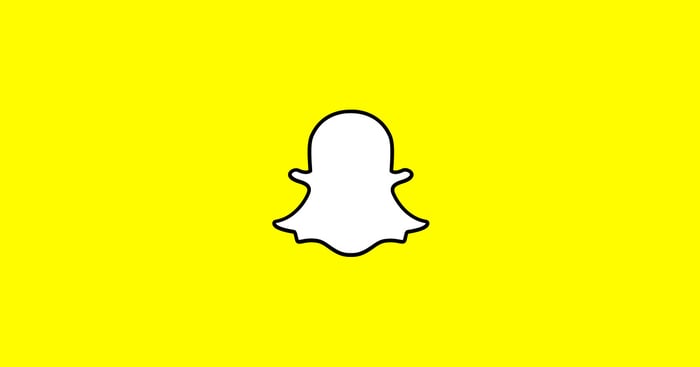 Citron also notes that Snapchat is more popular among younger demographics and has not suffered from any privacy scandals in recent months. As part of the investing thesis, Citron also points to an article from People magazine featuring the babies of the Kardashian/Jenner family with Snapchat filters applied.

Citron says that Snap is Chinese tech giant Tencent's only social media investment in the world, potentially giving it more credibility. (This is also incorrect, as Tencent has several social media investments in China.) The report also speculates that Snap may be acquired by a larger tech giant, citing old reports that Alphabet subsidiary Google made an offer in 2016. Snap is also starting to roll back and tweak its controversial redesign, which Citron views as a positive.

As is often the case with Citron reports, it largely consists of little more than links to public media reports. Moreover, investors should always remember that Citron "most always" trades in the stocks it profiles, which potentially includes front-running its own market-moving predictions.