Calavo Growers, Inc. (NASDAQ:CVGW), which I've dubbed a "tiny, mighty dividend stock," reported fiscal second-quarter 2018 earnings on June 6. How has this dynamic avocado market specialist fared so far in its fiscal year? Let's dive into the quarter's details after first walking through headline numbers directly below. 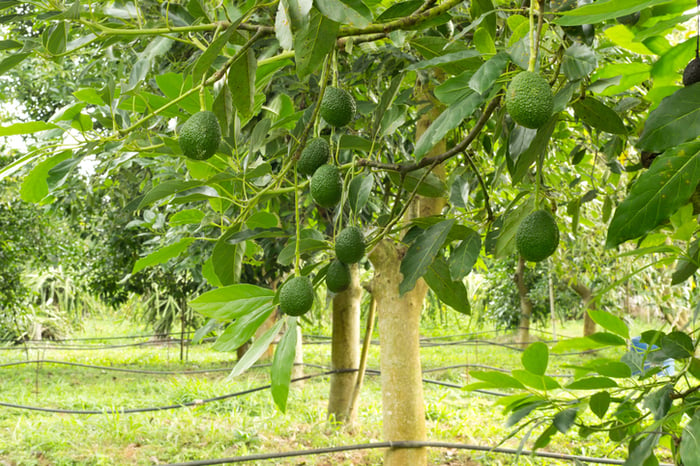 In the company's earnings press release, CEO Lee Cole discussed the fresh-foods business and provided valuable insight into the avocado market for the remainder of the year:

Calavo Growers doesn't provide specific earnings or revenue guidance. However, CEO Cole stated that the company is on track to notch record revenue and a double-digit increase in earnings per share (EPS) for the full fiscal year.

Thus, revenue in the back half of the year should accelerate to compensate for the flattish performance of the first two quarters. Additionally, the EPS target suggests management is confident that both volumes and gross margin will remain healthy in the final two quarters of 2018.