Netflix’s “interactive videos” bring it a step closer to the cloud gaming market.

Netflix ( NFLX -0.21% ) will bring "simple game experiences" to its platform via a licensing partnership with Telltale Games, according to a recent TechRadar report. That news briefly rocked video game stocks -- especially GameStop, which was already struggling with the rise of digital downloads.

Netflix then clarified to the outlet that it would launch a five-episode "interactive narrative series" for Minecraft: Story Mode this fall, but that it would be similar to its other interactive stories like Stretch Armstrong: The Breakout and Puss in Book: Trapped in an Epic Tale, which let viewers determine how the story goes. Netflix said that Telltale would launch a licensed Stranger Things game "at a later date," but that it wouldn't be launched on Netflix's streaming platform. 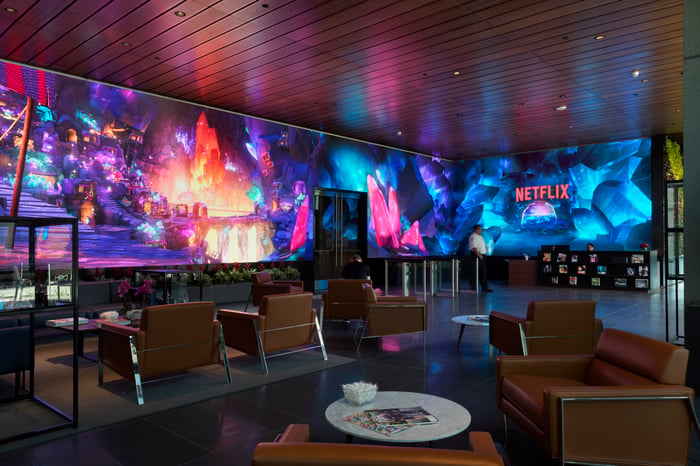 Netflix also stated that it didn't "have any plans to get into gaming," leading most gaming stocks to recover from their brief swoons. Nonetheless, the idea of Netflix expanding into the gaming market remains an interesting one, since several companies are already racing to become the "Netflix of video games."

What are Netflix's "interactive" stories?

Netflix launched its first interactive stories almost a year ago. The kid-oriented shows were set up in a "choose your own adventure" format, with decision points branching off in different directions. Speaking to The Verge, Netflix's director of product innovation, Carla Engelbrecht Fisher, noted that kids touch "every screen" because they "think everything is interactive."

Is this a stepping-stone toward cloud gaming?

Netflix's narrative series are basically interactive video streaming playlists. That's nothing like the "cloud gaming" goal that other companies are currently pursuing.

With cloud gaming platforms, video games are remotely run on a server, then streamed back to the gamer via an "interactive" streaming video. This means that high-end games can be played on low-end hardware -- as long as the user has a high-bandwidth internet connection. 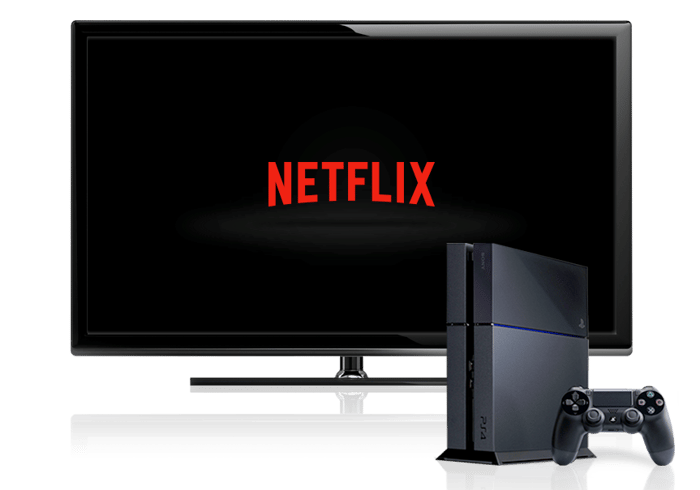 The most established player in the cloud gaming market is Sony ( SONY 0.66% ), which launched its PlayStation Now GaaS (gaming as a service) platform in 2015. The platform now has over 650 on-demand PS3 and PS4 titles, making it the biggest GaaS platform in the world.

Sony initially launched PS Now for the PS3, PS4, PS Vita, PlayStation TV, Bravia TVs, Sony Blu-ray players, Windows PCs, and even Samsung's smart TVs. However, Sony discontinued the service for all those platforms except the PS4 and Windows last year. Sony hasn't released any subscription numbers for PS Now yet, but it currently costs $45 for three months or $100 per year.

Other contenders include NVIDIA, which is currently testing out GeForce Now, a subscription-based GaaS platform that streams high-end PC games to lower-end PCs and Shield devices. HP's Omen Game Stream is a similar service that it offers for free to its Omen gaming PC owners.

Could Netflix also create the "Netflix of games"?

"True" cloud gaming remains a niche technology, but Netflix has the brand, subscribers, and infrastructure to make it mainstream. Netflix's paid subscriber base grew 26% annually to 118.9 million last quarter, and its platform runs on Amazon Web Services, the biggest cloud infrastructure platform in the world.

In theory, Netflix could have an easier time streaming cloud games to its subscribers than Sony, especially if it bundles games into its existing subscription plans. Game publishers would probably be willing to distribute older games on the platform -- as Electronic Arts does with EA Access and Origin Access -- through partnerships with Netflix.

However, there's no real need for Netflix to enter the gaming market rashly, since its brand is synonymous with video streaming. Expanding into gaming would also boost its expenses, which would probably be better allocated toward marketing or original content. That's why Netflix is taking baby steps into "games" with Telltale, instead of diving headfirst into the crowded gaming market.