Bilibili (NASDAQ:BILI) went public at $11.50 on March 28, but investors didn't initially love the Chinese tech stock, which slipped below its IPO price on the first trading day. But in mid-May the stock abruptly caught fire and surged past $20 a month later.

Most of that gain was driven by the company's solid first quarter report, which featured triple-digit sales growth with narrowing losses. But does Bilibili still have room to run? 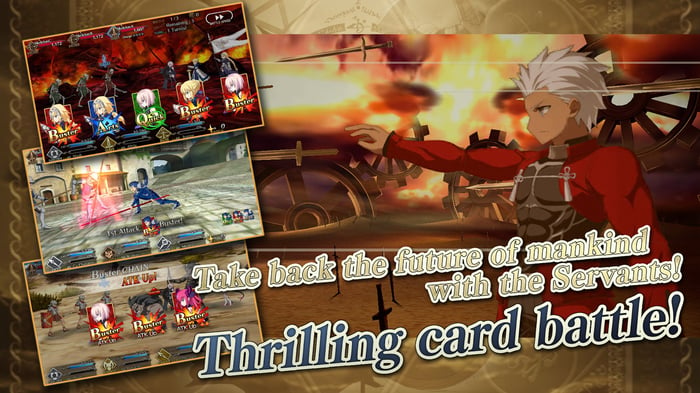 Bilibili generates most of its revenue from mobile games, which include the Chinese versions of the popular Fate/Grand Order and Azur Lane. Fate/Grand Order was the sixth highest-grossing mobile game in the world in 2017 according to SuperData Research. Fate/Grand Order, Azur Lane, and Bilibili's other titles are mostly free-to-play games which rely heavily on microtransactions.

However, CFO Sam Fan recently told Barrons that Bilibili wasn't "a game company," but rather "an online entertainment platform with highly engaged users." Fan estimates that Bilibili's percentage of revenue from games will gradually drop from 83% in 2017 to 50% within three to five years, with the rest coming from online advertising revenues and fees from live streaming events.

Bilibili claims to have established a foothold in China's Generation Z market, which includes over 300 million people born between 1990 and 2009. Fan claims that Bilibili's games act as a "first point of contact" with Gen Z customers, and gives it the foundation to serve up ads, live streams, or other online services.

The growth of its core mobile gaming business was supported by the popularity of Fate/Grand Order and Azur Lane. Meanwhile, its newer streaming and advertising businesses grew as more viewers tuned into the platform's gaming and non-gaming videos. 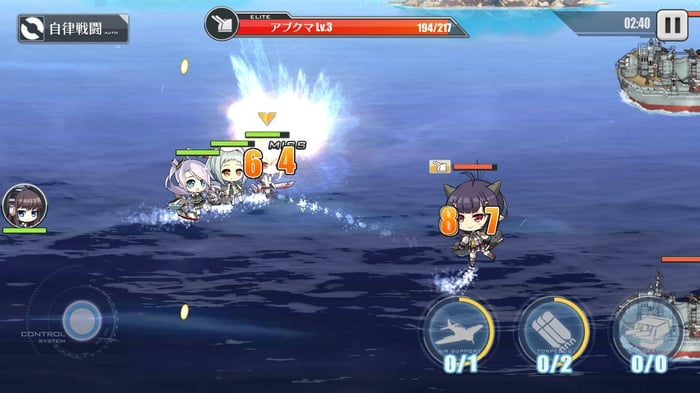 For the current quarter, Bilibili expects its revenue to rise 66% to 72% annually. Analysts expect 72% sales growth for the full year. Based on that forecast, Bilibili trades at about 8 times this year's revenues.

For comparison, Tencent (OTC:TCEHY) and NetEase (NASDAQ:NTES), the two biggest names in Chinese mobile games, trade at about 9 times and 3 times this year's sales, respectively. Out of the ten highest-grossing Android games in China (according to Newzoo's April numbers), Tencent and its subsidiaries published six of the titles, while NetEase published three. The only game which didn't come from those two publishers was 4399's Dream Journey.

Tencent and NetEase dominate mobile gaming and China, and they're both profitable, making them formidable foes for Bilibili.

The verdict: Avoid Bilibili for now

My biggest concern about Bilibili is that it's an underdog in the gaming, online advertising, and live streaming markets. Investors interested in mobile games should stick with Tencent, which dominates the charts with games like Arena of Valor, Clash Royale, and QQ Speed.

Bilibili has an interesting business, but its decelerating revenue growth, heavy dependence on a few mobile games, lack of profitability, and high valuation make it an unreliable play on China's booming tech market.