Chinese tech giant Xiaomi went public in Hong Kong earlier this week, raising $4.7 billion at a valuation of $54 billion. Unfortunately, trading has been choppy and shares have been all over the board in the days since. The company blamed President Trump's trade war with China for the uninspiring debut.

That's quite a different story from when Xiaomi was once the world's most valuable start-up, often being called the "Apple of China," both because its founder liked to emulate Steve Jobs and the company has a habit of ripping off the Mac maker in various ways, from product design to marketing. 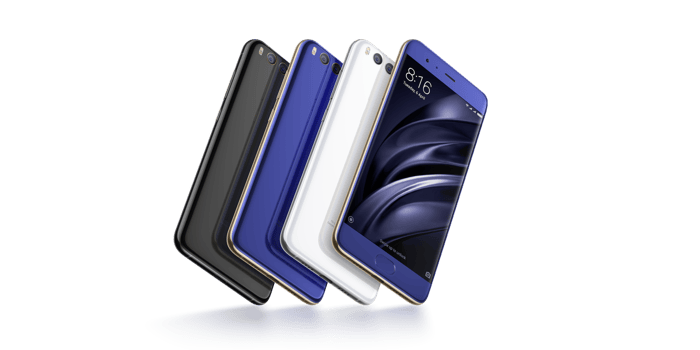 CEO Lei Jun once even invoked Jobs' famous "one more thing" line. With the company now public, investors finally got a glimpse at its financials.

Xiaomi is best known for its Mi brand of affordable smartphones that feature strong specs typically found in higher-end devices. But the company has also aggressively expanded into many new product categories, from laptops to smart TVs to basic fitness trackers to smart scales to electric scooters to water purifiers, among many, many others. The underlying theme tying many of its products together is the Internet of Things (IoT), connecting all sorts of Xiaomi gadgets to the web.

Here's a summary of its income statement for the past three years. (All financial figures are converted from yuan based on current exchange rates).

The surge in revenue last year was largely attributable to a spike in smartphone unit volumes and rising average selling prices (ASPs), in addition to progress with increasing the average revenue per user (ARPU) that Xiaomi generates on internet services as well as cross-sells of other products. Xiaomi's platform is called MIUI, and it now has nearly 171 million monthly active users (MAUs).

Overall, the business is still largely dominated by smartphones, which represented 70% of the top line last year.

Data source: Prospectus. Figures may not sum due to rounding.

Aggressive pricing is a hallmark of Xiaomi's strategic approach. It targets a hardware net margin of just 5%, and says it would return any profits above 5% to its users starting this year.

Jun doesn't like when people refer to his company as the "Apple of China," and beyond the aforementioned...let's call them "similarities," Xiaomi differs dramatically from the Mac maker in several strategic ways. Apple focuses on product depth while Xiaomi clearly emphasizes product breadth, offering over 1,600 products. It's worth noting that Xiaomi does not develop all of its products in-house, but also collaborates with roughly 210 third-party "ecosystem partners."

Apple utilizes a premium pricing model, while Xiaomi tries to make its products as affordable as possible. The iPhone maker wouldn't be caught dead selling a juice blender.

For now, Xiaomi shares will only trade on the Hong Kong Exchange, and it's not clear yet if the company will offer an ADR that would give U.S. investors easier access to shares. Many brokers have international trading desks that can assist investors in placing trades abroad, but fees tend to be much higher when buying on international exchanges.

If you're interested in investing in Xiaomi, you should check with your broker.

How Xiaomi Makes Its Money @themotleyfool #stocks Next Article
Current