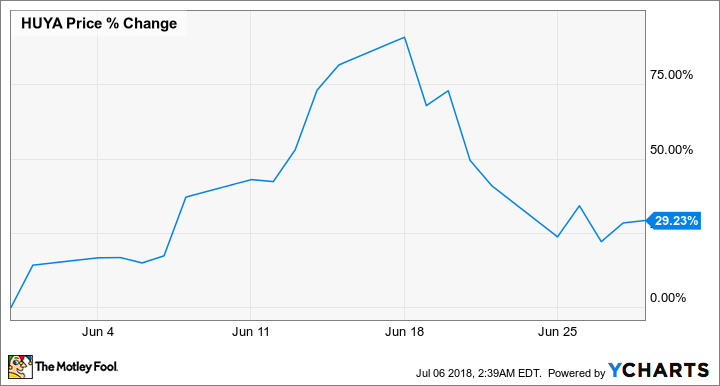 The gaming-focused Chinese streaming company followed up its initial public offering in May with a promising quarterly report and shares closed out June with strong pricing gains despite sell-offs later in the month. 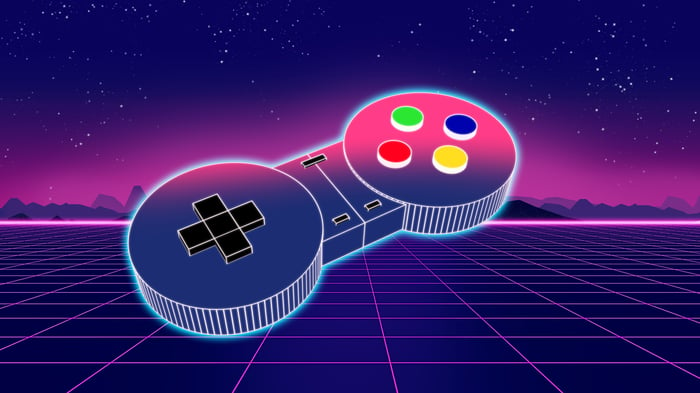 Huya was spun off from parent company YY (NASDAQ:YY) in May and posted big gains out of the gate, climbing 34% in its first day on the market and raising roughly $180 million. The company reported first-quarter earnings results on June 5, delivering $134.5 million in sales for the period -- representing 111.5% growth year over year. It also posted earnings per share of $0.05, up from a loss of $0.35 per share in the prior-year period.

The big revenue gains and dramatic swing into profitability helped shares post big gains. Later in the month, Huya stock gave up some of its post-earnings gains as the broader Chinese tech sector saw sell-offs amid heightened trade tensions.

China's video game market looks poised for big growth over the long term, and the esports section in particular is still so young that there's potential for massive expansion. Huya is benefiting from these tailwinds and growing its user base (with total average monthly active users up 19% and average mobile users up 25%) and by increasing its paying users -- with the number of paying users climbing 35% year over year.

Huya will likely face increasing competition in the space, but it's notable that Tencent Holdings (one of Huya's biggest competitors) has made a significant investment in the company. As long as China's esports market continues to expand at a rapid clip, there will likely be multiple winners in the streaming space, and Huya is currently positioned to have a place in that circle.