Shares of pizza restaurant chain Papa John's International (NASDAQ:PZZA) soared on Thursday after founder John Schnatter resigned as chairman of the board. Reports alleging that Schnatter used a racial slur during a practice conference call had emerged on Wednesday. Papa John's stock was up about 12.1% at 12:15 p.m. EDT.

Schnatter is resigning at a time when Papa John's is struggling. The stock is down nearly 40% since peaking in late 2016, the result of slumping sales. In the first quarter, Papa John's reported a comparable sales decrease of 5.3% in North America. 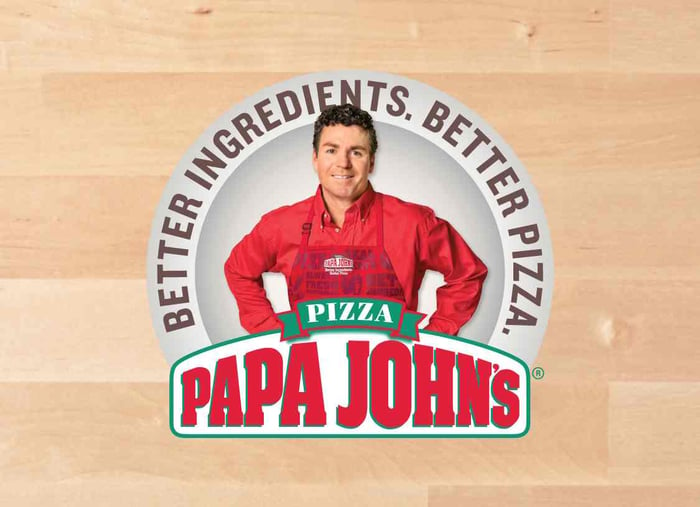 Papa John's has long relied on its sponsorship deal with the NFL to drive sales, but the company dropped that deal earlier this year. Last November, Schnatter blamed the league for the slump in sales, complaining about how it had handled players kneeling in protest of racism and police brutality.

In addition to tumbling sales, Papa John's suffered a 35% decline in per-share earnings during the first quarter.

With the stock up on the resignation news, investors are betting that Schnatter's exit will be good for business. But Schnatter is deeply intertwined with the brand. The company's logo features his image, and Schnatter has long appeared in commercials.

Papa John's may need to go through a full rebranding, which carries its own risks. And even after revamping the brand, there's no guarantee that sales will rebound. The company has been outclassed by rival Domino's for years, well before Schnatter's controversial statements.

Getting Schnatter out of the picture is a positive step for the company, but it's too early to bet on a comeback.