Investors in Intuitive Surgical (NASDAQ:ISRG) know the script by now. The company forecasts solid -- but not heady -- procedure growth. When the end of the quarter comes, not only does it exceed expectations, but it also sells significantly more daVinci systems than it did the year before.

That's the story once again for the company, as it handily outpaced even the most bullish estimates. 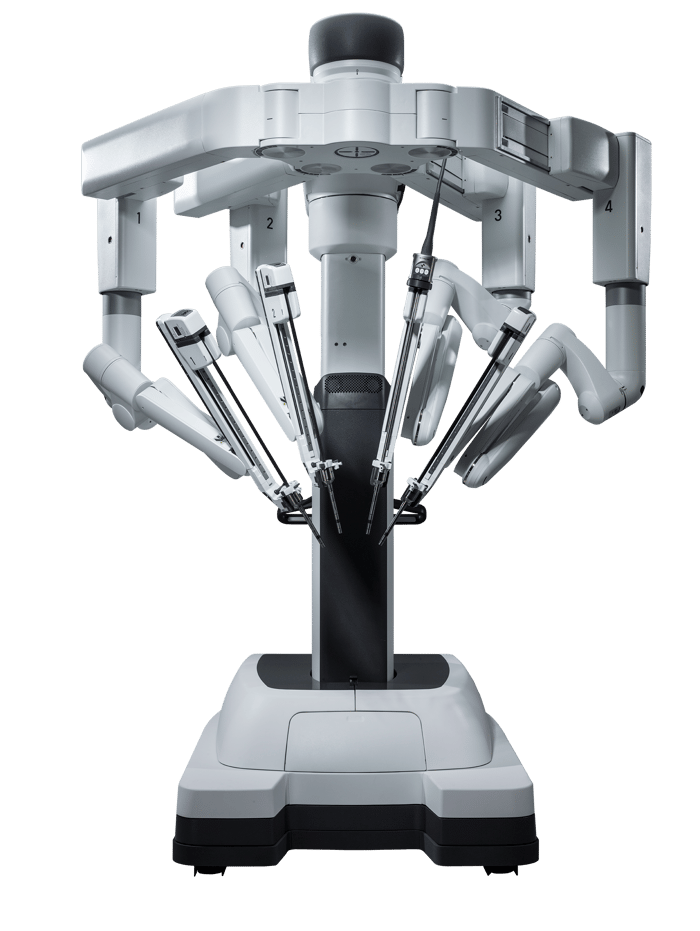 Before diving into the relevant details of the company's second-quarter performance, however, let's take a look at how Intuitive performed on the headline numbers.

What's really impressive here is the continued increase in efficiency. After backing out a one-time litigation charge, operating expenses grew just 16%, allowing more sales to drop to the bottom line.

That being said, the real headliner was 18% growth in global procedures, with 17% growth in the United States, and 22% growth internationally. At the start of the year, management's forecast called for a midpoint of 13% procedure growth. After 15% growth last quarter, the midpoint was upped to 13.5%. After yet another quarter of outperformance, it has once again been bumped up to a midpoint of 15.5% growth. Don't be surprised to see the company surpass this bar.

Q2 procedure performance was again driven by growth in general surgery. Hernia repair and colorectal procedures continue to lead the way as these categories again added the most incremental cases.

It's no secret that hernia has been a huge growth driver, but the continued presence of colorectal procedures in the talking points is evidence the daVinci platform has found even more avenues for growth.

If we look at how the company performed across its three reporting segments, this is what it looks like:

On the final point, management said that it would begin rolling out the single port (Sp) system in stages throughout the rest of the year.

As I mentioned earlier, the big news is that procedure growth was once again raised. Management now expects the metric to finish the year between 14.5% to 16.5%. Investors hoping to keep a beat on the long-term prospects for the company should pay attention to these three things on the conference call:

More than anything, Intuitive has a clearly established pattern: underpromise and overdeliver. If it continues on this trend, it would be very good news for shareholders.