The steady momentum that's been building over the last year continued in the second quarter for water, hygiene, and energy conglomerate Ecolab (NYSE:ECL). The company reported a solid three months of operations that included 7% growth in revenue compared to the year-ago period, as well as double-digit gains in operating income and diluted earnings per share (EPS) in that span. If there's one word to describe how it happened, it would be "execution."

During the first-quarter 2018 earnings conference call, management told shareholders that Ecolab could offset higher product delivery costs with pricing and efficiency gains -- and that's exactly what happened in the most recent three-month period. The company even announced a new program expected to deliver $200 million in annual savings by 2021 for selling, general, and administrative expenses, or a reduction of approximately 5%.

Here's what investors need to know about Ecolab's second-quarter 2018 earnings results and what's ahead for the business. 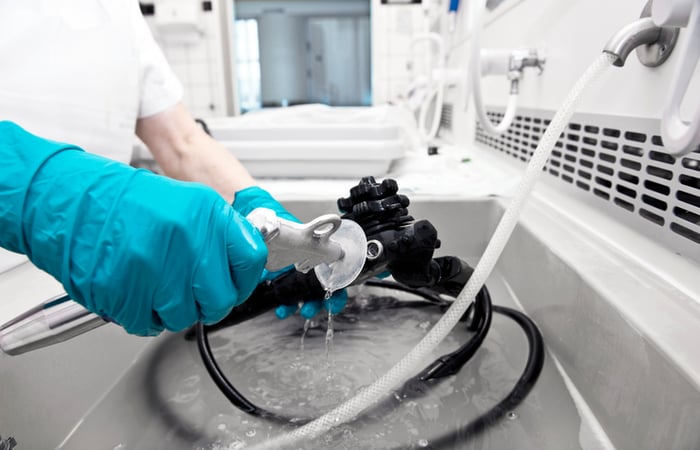 In the opening quarter of the year, all three business segments achieved strong sales growth compared to the year-ago period, but it translated to earnings growth for only one segment as higher delivery costs ate away at gross margins. Management told investors those costs would be offset in future periods thanks to a combination of improved operational efficiency captured from new software platforms, passing some of the costs on to customers, and introducing new products with premium prices.

Ecolab delivered the goods in the second quarter of 2018 for exactly those reasons. Take a look at how each business segment performed relative to the same period of 2017:

The solid performance from all three business segments drove sizable gains across the consolidated business.

The company reported adjusted diluted EPS (the metric used for full-year earnings guidance) of $1.27 during the second quarter of 2018, which marked a 13% increase from $1.12 reported in the year-ago period. Adjustments aside, Ecolab maintained its prior guidance for the year, which called for adjusted diluted EPS of $5.30 to $5.50, or an increase of between 13% and 18% compared to 2017.

Management expects the momentum to continue in the second half of 2018. It also teased the development of digital platforms that will help to improve the predictive capabilities of customers and further reduce friction in the company's service of customers. The takeaway: Digital tools have the potential to boost sales and profits for the business in the future.

Ecolab also initiated a new efficiency program aimed at lowering selling, general, and administrative expenses by $200 million per year by 2021. The business is currently on pace to spend $4 billion on such expenses this year, so the reduction would amount to approximately 5%. However, achieving success could have a big impact on the bottom line. The midpoint of full-year 2018 EPS guidance calls for approximately $1.58 billion in net income. Using that benchmark, reducing expenses $200 million would lead to bottom-line growth of over 10%. 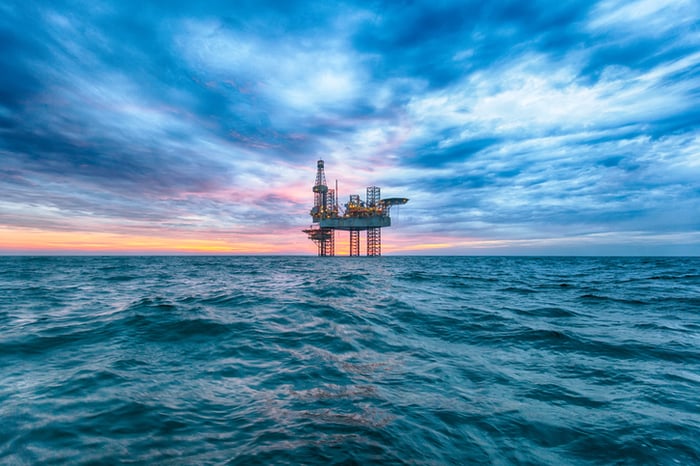 Expect a solid second half

As far as investors are concerned, few things are better than management announcing expectations for strong growth and a plan on how to achieve it, then executing the strategy to deliver -- or even overdeliver -- on those promises. Ecolab is well-positioned to continue benefiting from rising energy prices and drilling activity, evolving trends in the food and beverage industry, and the steady need for sanitation in a world with a rapidly expanding middle class. That's why investors should expect more of the same in the second half of 2018: solid progress against long-term goals.