With shares of the research and advisory services leader up 3% on Thursday and flirting with fresh all-time highs in response, let's dig deeper to see what Gartner accomplished over the last few months, as well as what investors should be watching going forward. 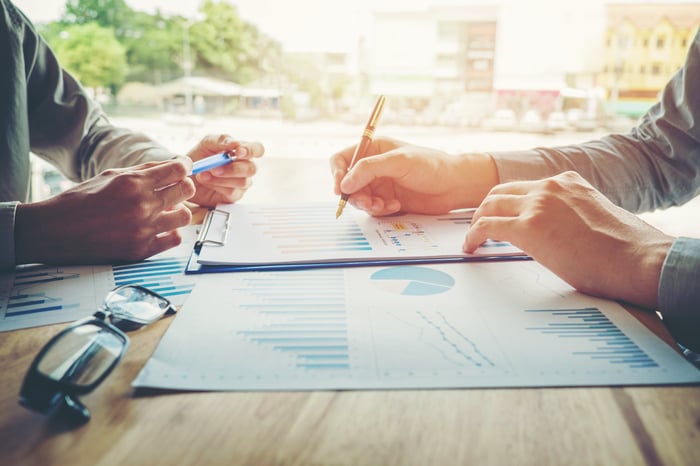 Referencing Gartner's equally strong first quarter, CEO Gene Hall stated: "We got off to a great start for the year and that continued through the second quarter. The leading indicators across all parts of our business are overwhelmingly positive, and we are well-positioned for sustained, long-term double digit growth.

In the end, there were no big surprises in Gartner's slightly better-than-expected quarter. Rather, the company is demonstrating broad strength after honing its focus to start the year, and the stock is responding in kind.