With shares up more than 4% and closing at a fresh 52-week high to end the week, let's take a closer look at how SS&C ended the first half, as well as what investors should expect in the coming months. 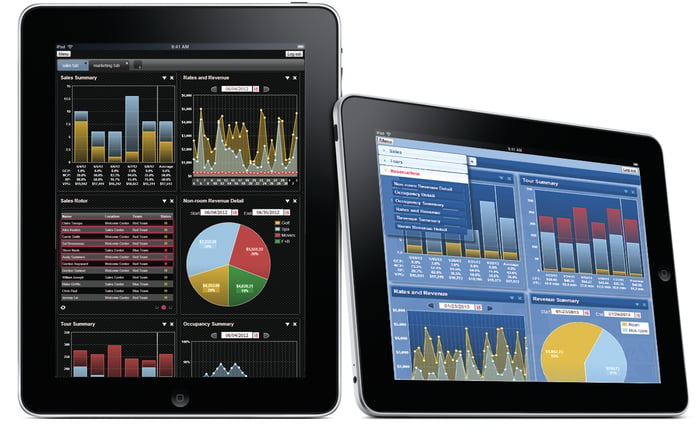 SS&C Technologies had strong performance across board in Q2 2018. We saw growth, stability, and innovation within our fund administration and software businesses, and the DST integration is progressing smoothly. Client feedback has been positive and we are leveraging our capabilities across the combined organization. We also announced our intention to acquire Eze Software, expected to close in Q4 2018. This acquisition will further SS&C's prominence in the hedge fund market, and strengthen our offering in front-office trading solutions.

For the third quarter of 2018, SS&C expects adjusted revenue ranging from $992 million to $1.012 billion, which should translate to adjusted net income of $162 million to $168 million. Based on its anticipated diluted share count, that should mean adjusted earnings per share in the range of $0.64 to $0.66.

All things considered, this was a straightforward quarterly beat-and-raise scenario from SS&C, followed by the extension of its successful pursuit of substantial acquisitive growth. And I think investors were justified in driving the stock to new heights in response.